How can I help my son memorize the multiplication table?

Hi, I saw this post regarding multiplication tables a few days back, and there were a lot of recommendations. I’m struggling to get my son to memorize them. It would be very helpful if I could trace that post again. Thank you.

See if you can find music for him we did that in school!

My kids teacher made them write it 20 times it works

Post the table in the restroom and keep asking him the same problems over and over. It’s all about memorization.

Some kids will never memorize them, I was one of them. I am every good at math I just could never memorize things. I always found thing to help me. Like a clock for you 5. Rhymes for other things like 7x7. (7 and 7 stood on a line and out came 49.) 6 and 8 went through the gate and out came 48. And some time I just had to add them together.

I put my kids in kumon it did help. The key to them is repeating everyday for 10 min.

My dad posted them across from the toilet when we were little. Sounds crazy but it worked lol.

You say them with him over and over 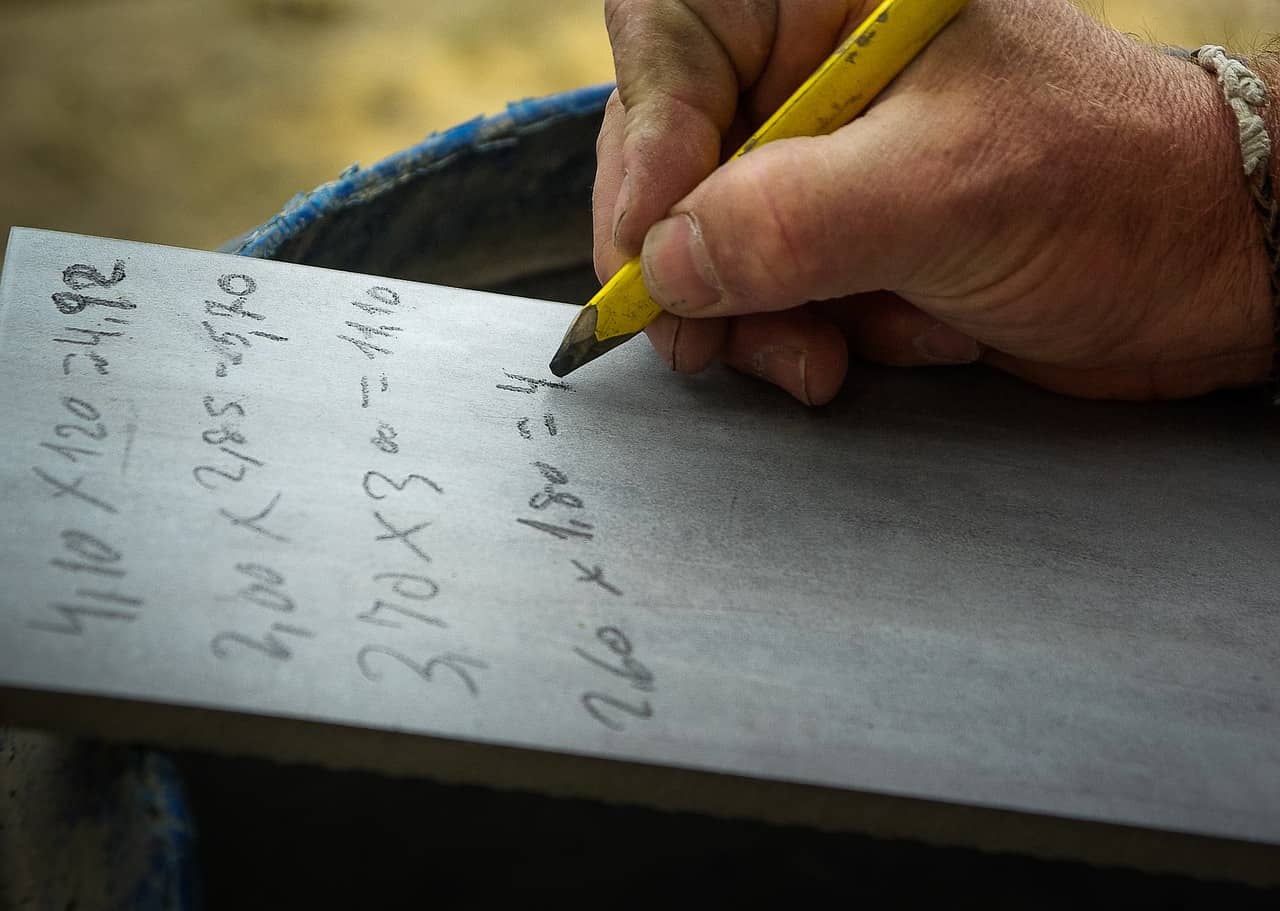 Even though multiplication is one of the elementary arithmetic skills, kids and adults alike can still find multiplication tricky. Once a child hits the third grade, they start learning about more advanced math during the school day – often including...

Also Khan academy is an amazing free resource for multiple subjects but especially math. We homeschool and use it to help with anything my daughter gets stuck on.

Write them off…
Repetitive…

I myself never memorized them. I remember certain ones. Like mostly any thing times 5 I can do, or like 4x4=16, I remembered that by saying a 4x4 is a vehicle and you have to be 16 to drive (in my state anyway) just stuff like that.

I played math bingo. So I would get 3x3 and I would have to come up with 9 if I got the correct bingo I got a small treat.

My daughter is currently in multiplication too and it’s been a struggle. But we have found that teaching her to count by the numbers is working better than teaching her the whole math problem. (3,6,9,12,15 ect) So we repeat each string of numbers at a tempo and it seems to really stick in her mind.

When I was learning them, my dad recorded them on a cassette tape and played them while I was sleeping. Helped a lot!

Is he a visual learner? Auditory learner? Maybe songs would help.

Write them down, one at a time and get him to write the answers in. Like give him the answer and make him do the same question like ten times. He’s going to memorize it that way. I do this with my son when it comes to spelling words, I write the first one down and then he writes it down a bunch of times until he remembers it. This works for us anyway, good luck!

This was one thing I could not memorize. I know the periodic table but still don’t know my multiplication

Some kids are visual so flash cards with stickers or colors works. Some are auditory so making up songs or rhymes help. Some are kinesthetic so playing with play doh or moving a pencil around or dice.

I learned multiples of 9 by using a finger trick google it it’s awesome. And I got mine down when I was in school by doing timed sheets daily. Make it a race or a game

Make your own. It is easy or Google images of multiplication tables print or copy