I'm Not Sure if I Want to Have More Kids Because I Love My Son So Much, How Do You Decide? 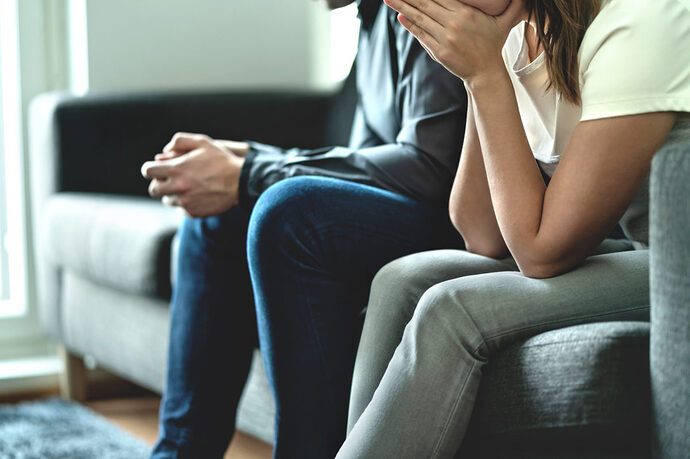 "When did you decide it was the best time to have a second baby? My husband and I were discussing trying for a second child soon, but I’m undecided. My son is almost 2. I always said I wanted to be done having kids before I turned 30 which is a year away. We were both on board to start trying soon, but I have mixed feelings. Not about having a second baby or what that entails, but my son is my entire world. I work part time 3 days a week and spend all my free time with him. We do everything together and I feel like we’re just getting into the good stuff. He’s my best friend. I’ve been considering putting off trying for a second until next year just because I want more time with him before everything changes. However, I’m also afraid if I wait another year and do all this one on one stuff that it’ll be harder on him when the second one comes and it’s not just the two of us anymore." 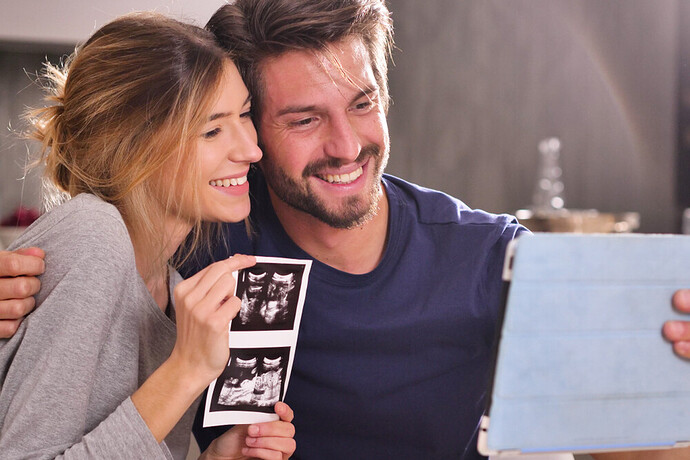 "I’m pregnant with my second and I worried about this a lot before. I guess the way I think about it is, it’s not about splitting your love between the two. You get double. Double the love, kisses, hugs. Instead of one best friend you get two. Two best friends that love you no matter what & who you get to hear call you mommy. If you want to wait that’s fine, don’t rush into it just because you had it planned this way. Make sure you’re ready and it’s what you want."

"I had my second one after my first one went to head start at 3/4 ish. So I got to spend alone time with the new baby and build a bond while my oldest one was at School. So neither child went without that first few years of bonding time, and one on one time. Now my oldest is 20 and has moved out, so I get to spend alone time with my 16 yr old, and be close to her during her teen years. So it works out great. I’d say wait till the older one is in school first, then have the second one."

"I had waited 6 years. Pros and cons she helps with baby not because I make her because she loves her baby brother. They play and she’s able to understand more. However her jealousy is alot she had me for 6 years to herself so she felt the attention change luckily I am able to have conversations with her and she understands. I had my third exactly 2 years apart from my son and he is too little to understand why he is jealous. He’s loves his sissy but he’s rough with her. It’s also a handful having them so close together both in diapers and my 2 year old talks but not fully so we still have language barrier. I’m also dealing with terrible 2s while also dealing with a 9 month old"

"You definitely have to be ready in yourself as a parent, but I was also thinking long term when I got pregnant with my second. I’m one of three and we lost our dad this year. I don’t think I would have gotten through it without my sisters. That, for me, was when I was absolutely sure I wanted another one."

"I went through those same feelings. I was afraid I wouldn’t love another as much as I loved my first born, because he was the center of my world and my little best friend. My second was born a month before my first born turned 2. And oh my goodness. I couldn’t believe how much I loved both of them. My worries were quickly put to rest after the 2nd was born. My youngest turns 2 this month and my oldest turns 4 next month and they are best friends and just inseparable. It’s amazing to see them play together, tickle each other, console one another. Don’t get me wrong. They’re kids and they’re brothers, and they fight. But they have a bond like I’ve never seen. I’m now due with my 3rd in March, too. It is absolutely a personal choice and something to discuss with your partner, outweigh conflicting feelings."

"I think most parents go through this with their first child. I remember when I was pregnant with my second I was scared because I didn’t think I would love him as much as I loved my firstborn. It’s normal… You’ll be surprised how easily you adjust and how nothing really chances but more love for your growing family."

"When I became pregnant with my second I was concerned about how my 5 year old son would react to a new sibling, having to share my time and attention. I especially worry because my sons dad and I are separated 2 years and this baby is with my current boyfriend. I feared he would reject the idea of his sister or feel like I didn’t love him the same because of a new baby. So far he has been so accepting and excited for his sister. The fact that he is so excited and always wanting to help pick things out for her makes me feel so much better about growing my family."

"Try talking to your son about it. Maybe he’d like to be a big brother. I’ve felt the same way I think I’ve decided I don’t want more kids but my son tells me once and a while that he wishes he was a big brother and I genuinely think he would be an amazing big brother. He started telling me when he was almost 2 he wanted me to have another baby"

"At least Wait till hes fully potty trained before having another trust me you don’t want 2 babies in diapers at the same time."

Not sure if I want to have more kids because I love my son so much, how do you decide? Parenting

When did you decide it was the best time to have a second baby? My husband and I were discussing trying for a second child soon, but I’m undecided. My son is almost 2. I always said I wanted to be done having kids before I turned 30 which is a year away. We were both on board to start trying soon, but I have mixed feelings. Not about having a second baby or what that entails, but my son is my entire world. I work part time 3 days a week and spend all my free time with him. We do everything toge…