The ultrasound showed my baby may be born with trisomy 18: Advice?

Has anyone had an ultrasound around 20 weeks pregnant, and their baby shows bilateral choroid plexus cysts? Was your baby ok? It says there’s a chance he could be born with trisomy 18 (Edward’s Syndrome), and I’m scared for him now.

Not at my 20 week ultrasound, but at my 1st trimester screening with my daughter, they told me there was a chance. We got the non-invasive blood test and it ruled it out within 2 percent. I have no experience with the 20 week ultrasound and cysts. I would ask them if there was an option for further testing, like the blood test. I hope all is okay with you and baby 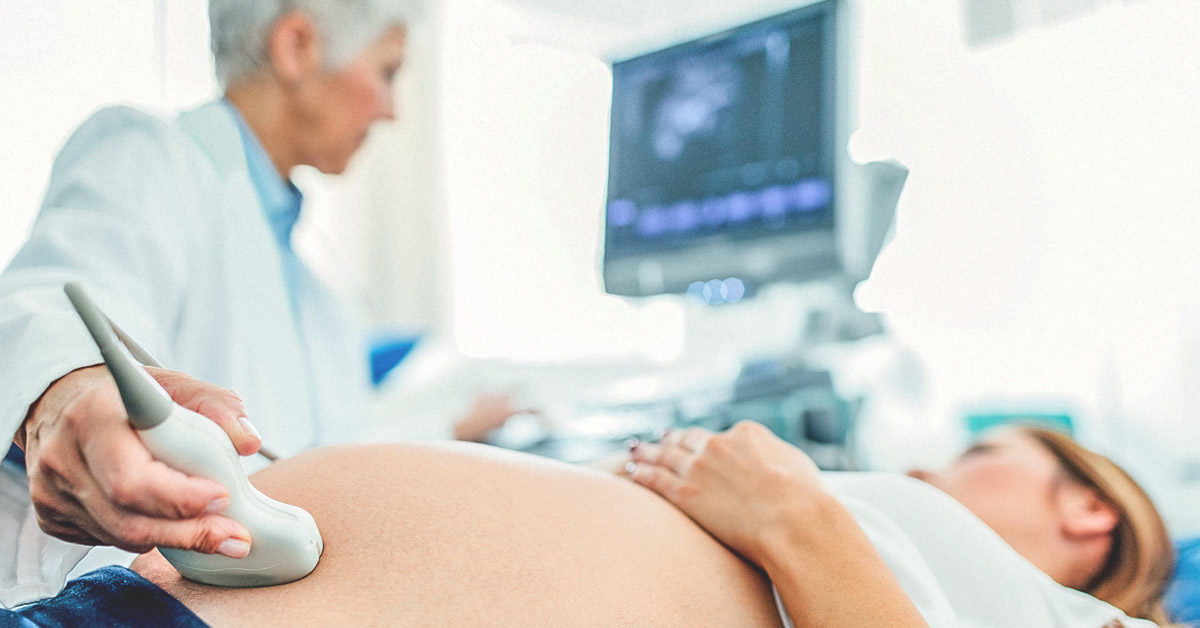 Your doctor may find a choroid plexus cyst during a routine prenatal ultrasound. These cysts usually resolve on their own and rarely lead to complications.

I was told my daughter had that at my 20 week. Went for a stage two u/s after and they just monitored. She’s a perfectly healthy 9 month old now

My oldest daughter had one on her brain at the 20 week ultrasound, when they did the next scan they were gone. She is a happy health 16 year old, who is an honor student.

I got told that with my daughter. she had the exact thing. She was born perfectly healthy

Get the NIPT blood test to find this out for sure. My ultrasound showed a potential Down syndrome risk but it ended up being a false alarm after we did the blood test.

There’s some good Facebook support groups you can join. My daughter had T18

We also had a NIPT test after we were told our daughter was at very high risk of having Down’s syndrome. They’re incredibly accurate. Best of luck.

My 20 week showed CPC’s and she was measuring a week behind. I did the NIPT bloodwork and came back 98.9% positive. My daughter does have full trisomy 18, we did more testing after she was born. There are some great support pages on Facebook I would definitely recommend joining!

My little sister had that when my mom was pregnant, she’s fine she never had any issues growing up either

Ultrasounds are the most unreliable diagnostic screening tool. Get a blood test or an amniocentesis which is the most accurate.

I have a 24 year old son and 14 year old daughter. Both of them had bilateral choroid plexus cysts on ultrasound and both have been completely fine.

Ask for a blood test they told me that with 3 of my kids 16 to 18 weeks in. They turned out fine, they told me one was going to be a boy that came out a girl too

Yes, my son had the cysts and also an orthopedic issue and we were given that a possible diagnosis to which my obgyn reassured us was not the case. A high risk specialist is the one that gave the diagnosis. My ob said the cysts resolve on their own which they did. I was giving a blood test to test for trisomy came back negative. Born perfectly healthy and had reconstructive surgery on his leg and is perfectly fine!

My daughter had the choroid plexus cyst, but we had the dna testing done and there were no other signs of it besides that. Apparently there are some tell tale signs by looking at the baby’s hands in ultra sound? But the doctor said it was nothing to worry about, and the cysts are actually somewhat common… best wishes to you

My youngest did! The high risk OB said that they usually disappear on their own. They were on our 20 week ultrasound, 24 week ultrasound, and by 28 or 30 weeks they were gone. She also had a couple other markers that made it a possibility but the high risk doctors were phenomenal with explaining all possibilities. It’s been 5 years since then so I’m a little spotty on details but she is a perfectly healthy 5 year old now.

With my current pregnancy my baby had the same cyst at our 20 week ultrasound but they did another at 25 and it was gone. My drs told me it usually goes away.

I was told this as well on my 20 weeks scan , doctor said they usually resolve and there own I decided not to do any further testing, baby came out perfectly healthy with no issues

My daughter had two chloride plexus cysts. They told me a slew of stuff and when I went to deliver, we had a healthy baby. We did a scan and they disappeared. My thoughts are with you. Also, she is currently turning 13 and healthy.

My inbox is open if you have any other questions besides what’s already been answered here by these Mamas. I lost my son to Trisomy 18.

They though my son had trisomy 18 he was actually born with a tef/ea. My daughter has trisomy 21 also know as Down syndrome. Join a trisomy group. That would be the best place to get some answers. Please try and stay away from google. It will scare you more than help.

My daughter had HLHS and they thought Trisomy because of cysts in utero. I went ahead with the genetic testing and she did NOT have Trisomy or any other known genetic condition. Maybe consider it for your peace of mind?

They don’t know for sure unless they do genetic testing. They thought my baby had Trisomy 13 and I had an amniocentesis and she ended up not having it.

Im 21 weeks and my son has the cyst. We had testing done before hand and its normal. They said the cyst is not harmful and should go away

Did you have the bloods done? My daughter was diagnosed with trisomy 13 at 30 weeks via ultrasound and amniocentesis.

Get the amino asap to know for sure

I had a false postive on some genetic testing and it came back saying my daughter would have trisomy 18. The ultrasound didn’t show any signs(small head and closed fists) I did another blood test and it came back negative. My daughter is 3 now and is healthy. I would do the blood test to get some peace of mind. I hope everything works out.

Those cysts can come and go. They aren’t a definitive sign of Trisomy 18, just a soft marker. There is a chance your baby doesn’t have a syndrome at all, but it’s a good idea to get it checked out. My baby had choroid plexus cysts…and she also had trisomy 18. The amniocentesis was able to confirm our diagnosis at 20 weeks. I recommend joining Support Organization for Trisomy (SOFT). They are amazing and helpful. If you are leaning toward termination, the Trisomy Foundation may be a better fit.

In my experience, Trisomy 18 has been a blessing. My daughter is 3 now, and although she is quite disabled, she is perfect in my eyes. She brings so much joy and love to our family. I cried tears of sorrow when we got her diagnosis, but after meeting her, I realized I wouldn’t trade her for anything in the world.
Her page is Mimi the Mighty if you’d like to get a glimpse of what life with T18 could look like. I can also recommend dozens of other inspiring pages of other thriving kids with T18. If you have questions, I promise I won’t judge. Feel free to PM me, and I’ll do my best to help you find any resources you might need.

Get the panorama screen its always better than a ultrasound. Good luck

you and baby will be fine.

my best friend just went through the same thing a year ago. her baby was born early but everything is ok no Edwards syndrome. we worried her whole pregnancy for no reason

My son tested intermediate risk for trisomy 18 when I was 20 weeks pregnant. I was advised to do more tests and I refused. He is now a year and 3 months.Perfectly fine

Yes. It is normal for babies to develop cysts while they themselves are still developing. My oldest daughter showed them and then we went and did genetic counseling and they ended up just going away like they usually do so nothing occurred from it at all.

We were told at our 18 week anatomy scan there were several abnormalities… so we went to a specialist at 19 weeks for a very intensive anatomy scan and there were several indications that he was going to have trisomy 18. However, for our situation the amniocentesis test showed that all the genetic testing came back as negative (we had an even more intensive genetic testing done when he was born that came back normal). So you could possibly look into getting the amniocentesis test done… results usually take about 2 weeks. You could also ask your doctor to refer you to speak to a geneticist counselor and they can help explain everything related to what you may or may not face.

With all of the abnormalities our son was showing (before we even got the test back) our doctor was pressuring for us to get an abortion.

If you choose to test or not to test I would definitely look for a trisomy 18 support group.

We were told she had those cysts as well, were not seen on the ultrasound 2 weeks (and alot of prayers) later. Shes almost 2 and perfectly healthy. Good luck mama! Either way God’s got this