Advice on what to do about my daughter being obsessed with a TV show?

My girl LOVES Ms. Rachel. We have cut her back on watching it. She would watch it when I ate, cleaned, or shower. This is the only thing that would keep her  occupied  or she will be stuck to my hip. We felt like she was watching too much Ms. Rachel and now she’s looking at the T.V and cries when it’s not on. I feel so bad. We’re only letting her watch it for thirty minutes a day. How long do you let your LO watch Ms. Rachel?

Ive always just left the tv on in our house when kids were little as background noise. They hardly paid attention to it cuz they just got use to it being there when they wanted & would go about playing & doing their thing. We still dont limit time now & their 7 & 4. I find when we place limits thats when they want it more. When we let them learn to watch shows when they want & play etc then they dont become so obsessed. My kids are so active, even now while they watch tv or on tablet their also playing around lol

As a teacher, I say offer options. The screen time is not a huge deal when it’s “video chat” style shows like miss Rachel! And that’s coming from me working at a center where screen time is banned!

I’m not familiar with this show. What’s wrong with it? Is she learning bad things from it? It sounds like this show gave you some breathing room, allowed you to get stuff done. Was it your idea to cut her back or your SOs? Why not let her keep watching so you can do what you need to?

My sons thing was Blippi when he was 3. Hes now almost 4.5
It got to a point of obsession so i temporarily banned Blippi for a week. I even made the grandparents follow the ban.
The first few days when he asked, i gave him other options- Special Agent Oso, Emily’s Wonderlab, Bluey, and others. It was a fight but he eventually picked one.
By day like 4, he stopped asking for Blippi and started asking for different shows.

Now he rarely watches Blippi
Bluey is one of his top 3 and i cant say no to Bluey, its even one of my favorites!! 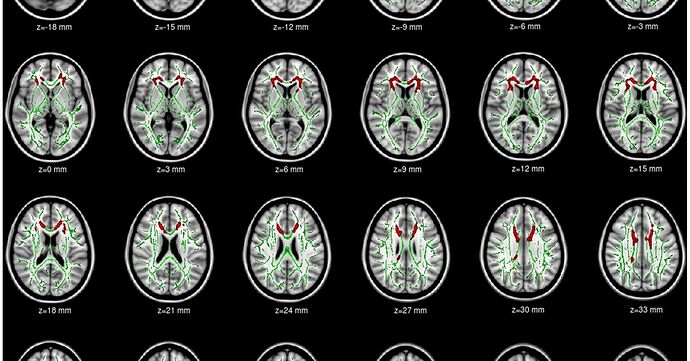 Gray Matters: Too Much Screen Time Damages the Brain

Take it for what it’s worth- if she’s crying because it’s not on, it’s time to embark in actual play without the TV on to allow her frontal lobe some off time (The frontal lobes are important for voluntary movement, expressive language such as their emotional circuit board and for managing higher level executive functions. Executive functions refer to a collection of cognitive skills including the capacity to plan, organize, initiate, self-monitor and control one’s responses in order to achieve a goal.