Am I in the Wrong to Think My Ex Should Be Sending Our Daughter's Clothes With Her? 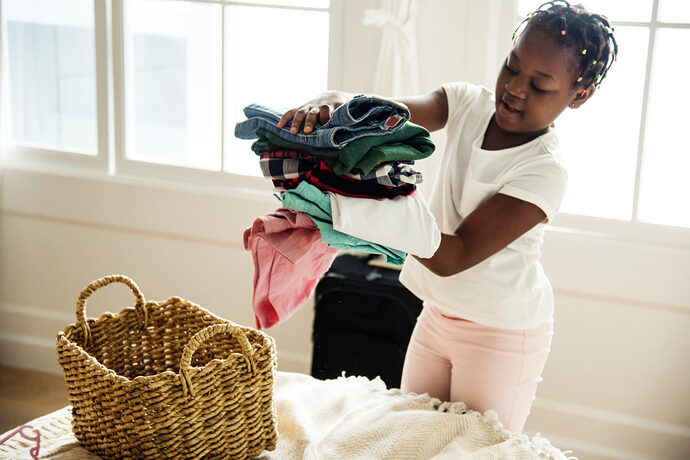 "I am trying to co parent with my one year olds dad and I feel like he makes it difficult. He recent found out he’s having another baby with someone and ever since then he has became ridiculous. For example, we use to share a diaper bag and one day when he picked her up he said he didn’t need it anymore because he got his own. I said whatever it was fine so now he has his own and I have mine. When he picks her up, he changed her into different clothes he had bought her, and when he drops her off he’ll change her back into the clothes that he picked her up in. He won’t send clothes with her, he hasn’t came to me since about Christmas and said hey here’s some clothes and shoes for her that I got her. No, he keeps his own and won’t let me have any, which is fine because I have plenty of clothes for her but I also think it’s ridiculous. I explained to him it’s a bit ridiculous and it’s not like I’m gonna sell it or something, it’s for our daughter? He said “my clothes is mine and yours is yours” I was like no, it’s HERS. But whatever . He has her 1 day out of the week, so what good does it do to keep all those clothes he has with him when she’s only with him like 4 times a month?"

RELATED: When a Granddaughter Told Her Grandma Her Husband Cheated on Her, She Had Some Sage Advice We All Need to Hear 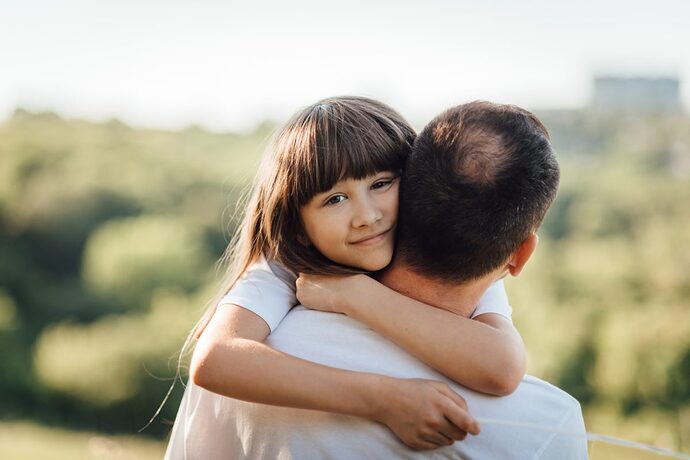 "If that’s what he wants to do then let him do it. You say you have enough clothes for her so in no way shape or form affects you. He’s just being selfish as long as your daughter has what she needs it shouldn’t matter if he’s doing that."

"My kids had separate clothes at separate houses. They’re 16 and 11."

"So you’re upset that he now has his own things for his daughter? And he doesn’t need your stuff? I think you’re being difficult."

"I don’t think it’s wrong. If you needed clothes for her, and he was denying it, that would be different. But most woman beg for what you’re getting right now. You both provide for when babe is at each of your homes. Thats 50/50 and how it should work."

"It’s makes your life easier… no one demanding lost clothes. No need to hurry and wash before sending her back. It’s a win win!"

"Tbh sounds like would be handier for you because you don’t need to be panicking and sending loads of stuff off with her, just send her as is."

"Honestly do it that way. My bd sends my sons dirty clothes home cause he’s too lazy to wash them. Have clothes at your place for her and let him buy clothes for his house."

"That’s pretty normal, it’s easier to have clothes at both places, so one place doesn’t run out if something happens. You’ve got plenty as you’ve said. So what’s the issue…"