Am I Wrong to Ask This of My Ex? 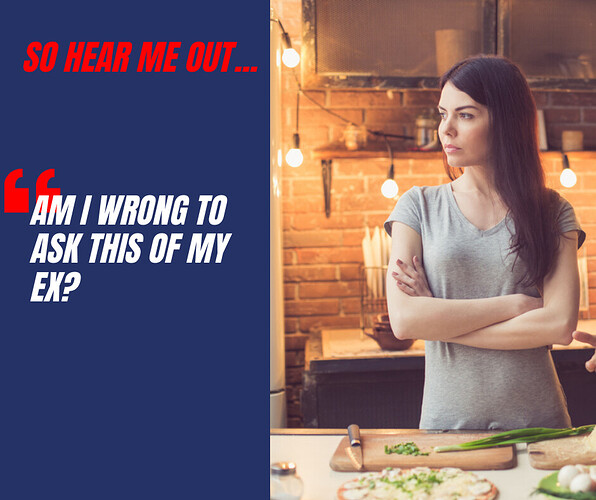 "3 year olds dad has not seen her in like almost 2 months now and called out the blue and was talking to her and such. Said maybe he will come see her this weekend. Am I wrong for feeling like i suggest just he come and not to bring his girlfriend? So we can sit down and talk how the 2 months of no visits has effected her? And explain to him if he cant consistently see her at least once a 7 day week he dont need to come around. I feel like she's going to be so confused when she sees him cause she loves him so much and to her he just vanished for 2 months."

RELATED: Adele Admits Her 9-Year-Old Son Struggles With Her Divorce: ‘Why Don’t You Love My Dad Anymore?’ 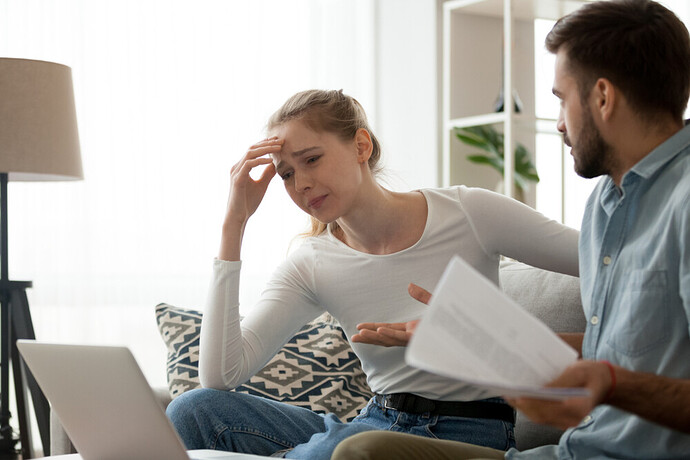 "I wouldn’t let his girlfriend come with. It’s already enough that he’s going to see your daughter, and I think it’s good you’re taking that time to talk to him. If she does come, I would simply tell her that you need to talk to him about your child & she can go wait in the car or something. If it was his wife it would be different but…"

"This time I wouldn’t bring it up. I’d let him have his visit and ask to meet up later without your daughter present and ask to talk about your visitation schedule and all that goes with it. Do it in a public place."

"This isn’t a conversation you can have over the phone? And best to get a court order for visitations and if he misses you can get supervised visits."

"If it’s been a long term relationship then at some point I could understand introducing her to the child but if it’s new then no and tbh it’s been two months and the child is only three so I wouldn’t even let him take her away anywhere he has to build a relationship with this child and can’t just be popping in and out whenever he feels like it , he hasn’t seen her in 2 months so first time he should be coming alone and if he doesn’t like it then tough shit, go with your gut and do what u think is right."

"You know he’s only coming around because he told his gf you were keeping y’all’s kid from him. He already painted you in a bad light to her. So welcome her with a smile on your face and let it be known HE CHOSE not to see her for months at a time. And also welcome her with a smile because you KNOW she will be the one taking care of your child 99% of the time when she is with her dad. About the time he has not seen her, she’s young and she will probably go on as nothing ever happened. Maybe he will be in and out of her life forever but every time he comes back you’ll make sure to welcome him with a smile because you will always show you’re daughter that you tried to keep that relationship between the two of them."

"You can try but dont expect him to comply. If he can go 2 months without seeing his kid without a legit reason, he might not come at all. talk about it on the phone"

"You can’t control the man. I would want to meet girlfriend anyway because if he is going to make an effort and he is with her, your child will be around her. If he starts actually making an effort and you snub that, your child will resent you later on. She has every right to know her father, so if he is willing to be in her life now, make the most of it."

"He should be coming on his own anyway! Why does he need a tag along? She’s his daughter not the girlfriends"

"I can give you an answer from the perspective of a little girl who’s father was in and out of her life. Let him come. Any time, consistent or not, let him come. I loved my dad and it 100% messed with me about the consistency but I cannot tell you how much I love and admire my mom for allowing it. He wasn’t mature, I wasn’t a priority but as he got older I was. When I turned 15 he finally became consistent and I had 6 really amazing years with him before he passed away. My husband on the other hand had a dad that’s wasn’t consistent and his mother said no more, and wouldn’t allow him to see him any longer. My husband is now 36, hasn’t seen his father since he was 7. His dad has reached out several times but he refuses to speak with him. It has messed him up in ways that I don’t think are fixable. Any amount of time is better than none. Girlfriend there or not is a you issue not a kid issue."

"Just explain how hard that was for your daughter. Put the ball in his court to step up or not. Don’t make demands, and don’t say the gf can’t come. Yall are adults, act like it."

Am I wrong to ask this of my ex? Parenting

3 year olds dad has.not seen her in like almost 2 months now and called out the blue and was talking to her and such. Said maybe he will come see her this weekend. Am I wrong for feeling like i suggest just he come and not to bring his girlfriend? So we can sit down and talk how the 2 months of no visits has effected her? And explain to him if he cant consistently see her at least once a 7 day week he dont need to come around. I feel like shes going to be so.confused when she sees him cause she …