Can Cultural Differences Ruin a Relationship? 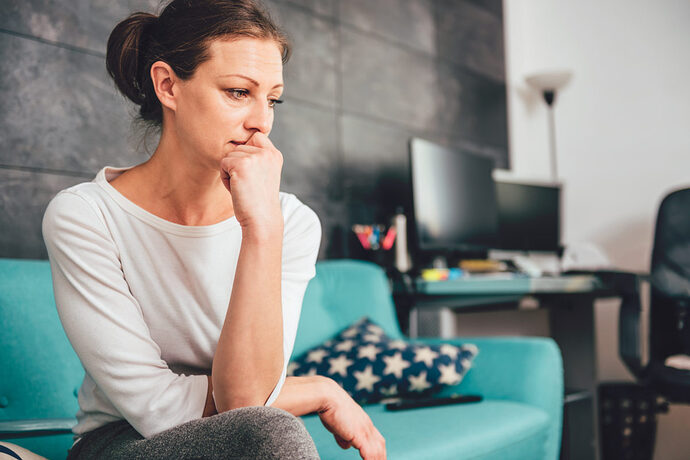 "I’ve been in a serious relationship for over 3 years now. When it’s going good it’s amazing and I’m very happy but when we argue it’s very unhealthy seeming and I don’t know if I am the crazy one or not. He is Albanian and I am just Canadian. We live together for the most part at my place. However, because of his culture which I understand he seems to be giving his family the impression that our relationship isn’t as serious as it is because they know I am white. We are together every day and have good chemistry but I am worried that down the road our relationship will come to an end even though he claims that he loves me and wants to spend the rest of his life with me. I’m worried I am wasting my time and years on somebody who has very high standards and wants a wife of his own culture and religion. His parents would not be okay with him marrying me because I am white. When we do argue sometimes he can get very manipulative and insulting of me and my life because we live different lifestyles yet he continues to stay with me and give me the idea of having a future with me. Sometimes I feel that I’m being very gaslighted by him. He has strong beliefs on how women should be and sometimes it really hurts my feelings how he speaks of me and other white women when he’s angry. He’s made me feel ashamed of who I am and where I was born.. (canada). I don’t want to get into detail of some of the things he says but I realize that it’s just who he is but I still love him very much. I guess I’m just looking for opinions because at this point I’m not sure if it’s me that’s just lazy and not a good enough woman for him or if it’s him that’s a rude person. I feel that it’s not his fault because this is how he was brought up. Sometimes I feel ashamed thinking about my relationship when I’m around my family because they don’t realize how I’m spoken to sometimes. He can be verbally abusive. But a part of me wants to believe that it’s because of how I am and not working as hard as I should for my future and money. I know that he wants to have a very good and successful life and I am scared that I am not able to give that to him at his standards but I want to so I keep pushing myself. I’m hoping someone understands my situation or has been in a similar one because I feel very lost and confused. I genuinely feel like I’ve lost my mind"

RELATED: Groom’s Sister Gets Angry After Learning He Invited Her Ex to His Wedding—He Tells Her He Doesn’t Care if She Comes Or Not 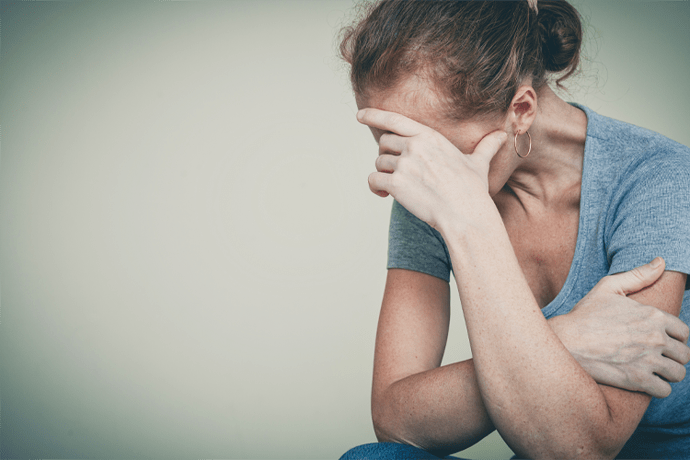 "the fact that you’ve admitted to him being manipulative and abusive, regardless of ‘when it’s good it’s good’ I think you know the answer love …. let yourself find the person who doesn’t make you question yourself you’re worth it!"

"Time to move on. His culture/religion are important to him and his family and that isn’t going to change. It will be a lifetime of issues, especially when you have children. Move on now and never take any abuse or put downs!"

"As someone who was married to a very manipulative and sometimes abusive man. Leave now. I can tell by the way you’re sticking up for him and blaming yourself that he’s already degraded you, and trust me it will only get worse. When I left I felt the size of a pea. But I gradually got my confidence back, and started feeling more like myself."

"It doesn’t matter what race, religion, culture someone has–that is abuse–get out before it gets worse"

"Leave. He’s definitely gaslighting you. If you were important to him he would make you important to his family. The fact that you get the feeling that he brushes off your relationship as not serious so because that’s how he feels"

"Go back and read your post like your sister or best friend wrote it to you wanting advice. What would you say to her? I think you already know what you should do. You should never have to question your self worth in a relationship. You are worthy just the way you are."

"There is no future with this man…at least not a good one. You will never be good enough for him or his family. He will continue to belittle you to make himself feel superior. He stays as a convenience and the more he gets you to believe that you are the problem, the weaker you will become until you have no confidence left. Walk away NOW while you still can.
YOU CAN DO THIS
YOU ARE STRONG
YOU ARE WORTH IT"

"I was in a similar relationship. It doesn’t change. He’ll always hide you from his family, and he will marry someone from his culture, even if he says he loves you. Leave. Find someone who thinks you’re great how you are"

"This is so far beyond cultural differences. This is flat out abuse. Check out the book “Why Does He Do That?” by Lundy Bancroft. You are definitely being gaslit. The fact that you think you’re crazy and you’re the problem tells you that. It also sounds like he’s using triangulation to manipulate and control you (comparing you unfavorably to the women of his family/culture to get you to do what he wants). I suggest you get as far away from this man as possible. The sooner the better because verbal and emotional abuse is the precursor to physical abuse."

"Not only is he egotistical, but he’s also a narcissist and prejudice. If he’s that verbally abusive to you now, imagine how much more levels of worse it will be IF you two do get married… it won’t be just from him, but from his family as well. You do not deserve that - nobody does. I know you may love him, but by the sounds of it, he does not love you as much as he says he does - if he truly loved you and respected you as a whole (and not in parts or pieces), he would not treat you, pick you apart, and talk down to you the way that he does at all. He should be treating you as an equal at all times, during both ups and down of a real relationship. You have not lost your mind, but if you stay in this relationship with him, it’s sad to say that you will eventually lose yourself completely."

I’ve been in a serious relationship for over 3 years now. When it’s going good it’s amazing and I’m very happy but when we argue it’s very unhealthy seeming and I don’t know if I am the crazy one or not. He is Albanian and I am just Canadian. We live together for the most part at my place. However, because of his culture which I understand he seems to be giving his family the impression that our relationship isn’t as serious as it is because they know I am white. We are together every day and ha…