How Do I Move Forward Without Him? 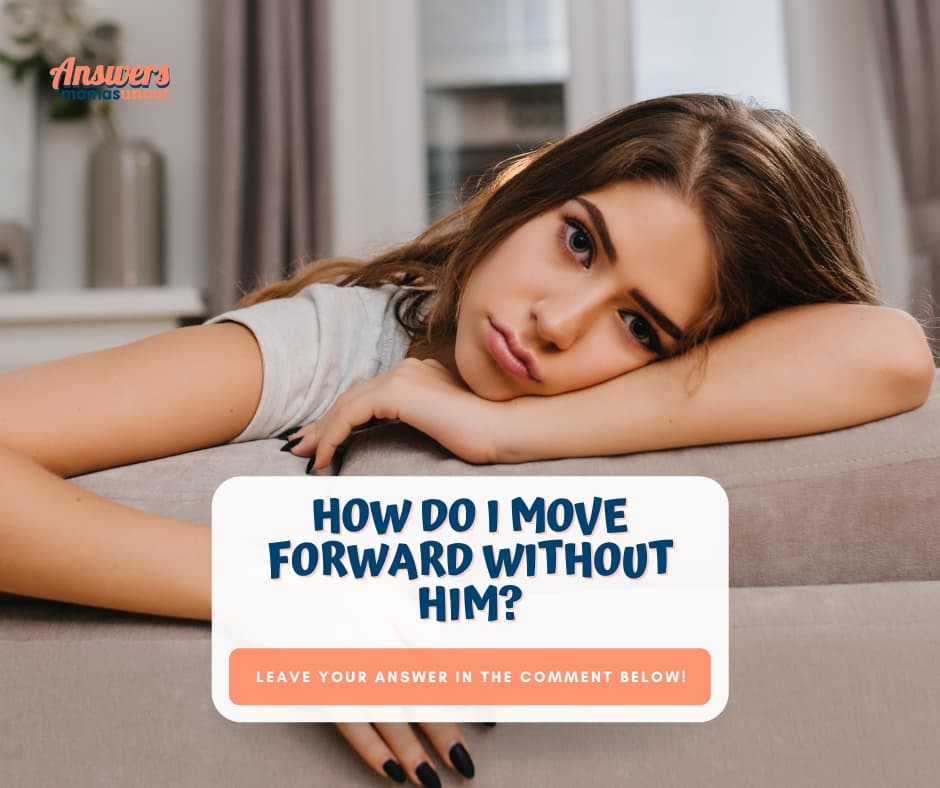 "My child’s father and I are not together, but neither of us could afford the place with live by ourselves so we’re living together until the lease is up in April. We haven’t been together since November. He cheated on me about a year ago while I was pregnant and we tried to make it work, but I was never able to truly get over it and as a result he did not the get best version of me - and that is why we broke up. We’ve continued to have s*x a few times a month, but I’m the one who has to initiate it. I have a friend who keeps telling me to start talking to people, because he already has. I have tried but I’m not really interested. They have a significant other who I am great friends (and have a s*xual history with spanning back off & on with 12 years) And I have, but as of recently he’s overhead my complaints via Snapchat video to her and reached out to make sure I was okay. We’ve been messaging back and forth every day since this & it’s always been very platonic but it’s starting to turn flirty - I only know this because I’ve known him long enough to know how he flirts. I asked him how his “happy home” was immediately when it started turning flirty to deter him and he stated that they broke up and have been broken up since mid-December but are just like my bd & I and are stuck in the lease until it’s up. She has never said anything about it, but has mentioned their struggles and worry about a future together since about mid-December. He has always been “right person, wrong timing” with me since we were young & he’s one of the most honest people I know so I actually believe that what he’s saying is true."

"If she hasn’t told you they split, don’t fully believe him. I’d also stop sleeping with your bd. He’s having his cake and eating it too. Instead of tryna jump straight into a whole other relationship, find yourself and at least wait until you’re out on your own-not living with your bd. Same with the guy…wait until he’s actually left after their lease is up before you believe his word."

"Don’t jump from the flame into the fire"

"He’s not right person wrong timing. He, just like you, is still with his spouse. Move out and then move on."

"Nope, don’t do it! If she’s really your friend, just don’t. Be the friend you would want her to be. Take care of you, work on your past hurts so that when you move to your next relationship, you are whole. Hugs"

"This is a whole ass dumpsterfire in the making. You need to cut ties with flirty dude right off. Super uncool and shady. I mean that should go without saying. Maybe take some time to work on you… And BD if y’all are done then sleeping together is only going to complicate things… sounds messy… This shit is why women don’t trust other women. Like you got girl confide into you about her relationship while you over here entertaining the dude she’s worried about… Personally if I was friend and found out whether me and dude are still together or not I’m coming for that jaw…"

"If you want my honest opinion, you need to heal before you try to enter a new relationship whether it be with this guy you have known forever or with someone you just met. Cheating really screws with a person’s head and regardless of whether this guy is being honest with you, you don’t want to end up in the middle of someone else’s drama since there is another female involved. If you are her friend, you wouldn’t want to violate the friend code. Stay away from your ex. Sleeping with him is not doing anything other than allowing him to keep a grip on you. Take time to figure out who you are and go from there."

"If she hasn’t told you she probably doesn’t know! She probably thinks they’re just going through a rough spot and are working on things. I say this because I’ve been in her position before and my friend slept with my bd and it’s really messed me up, not just our friendship but relationships in general. Don’t do that to your friend, cut his toxic self off."

"I would get your “home life” straight and then go from there. There is Defi some sketchy on the guy your beginning to pursue things but even if it wasn’t him, do you really want to navigate a new relationship while still living with your ex? Think of all the potential pitfalls or hiccup moments when dating is new and your trying to figure out nights out / nights in, time spent , communication."

"I would be focused on your own home life and sorting that dumpster fire out before you even think of starting a relationship with someone new… let alone your friends man/ex-man. I mean, he’s told you that they’re separated but still living together and she hasn’t mentioned anything about them splitting? Sounds super sus. If I were you, I’d sort my shit out at home first, and when that’s done and you’re ready, then meet someone NEW. In the mean time, stop hooking up with your ex. You’ve already said he’s seeing someone else… so now you’re doing to someone else what he did to you."

"Nope. Stop sleeping with the ex and talk to your friend and tell her what he said and see if it’s true."

How do I move forward without him? Relationships

My child’s father and I are not together, but neither of us could afford the place with live by ourselves so we’re living together until the lease is up in April. We haven’t been together since November. He cheated on me about a year ago while I was pregnant and we tried to make it work, but I was never able to truly get over it and as a result he did not the get best version of me - and that is why we broke up. We’ve continued to have s*x a few times a month, but I’m the one who has to initiate…