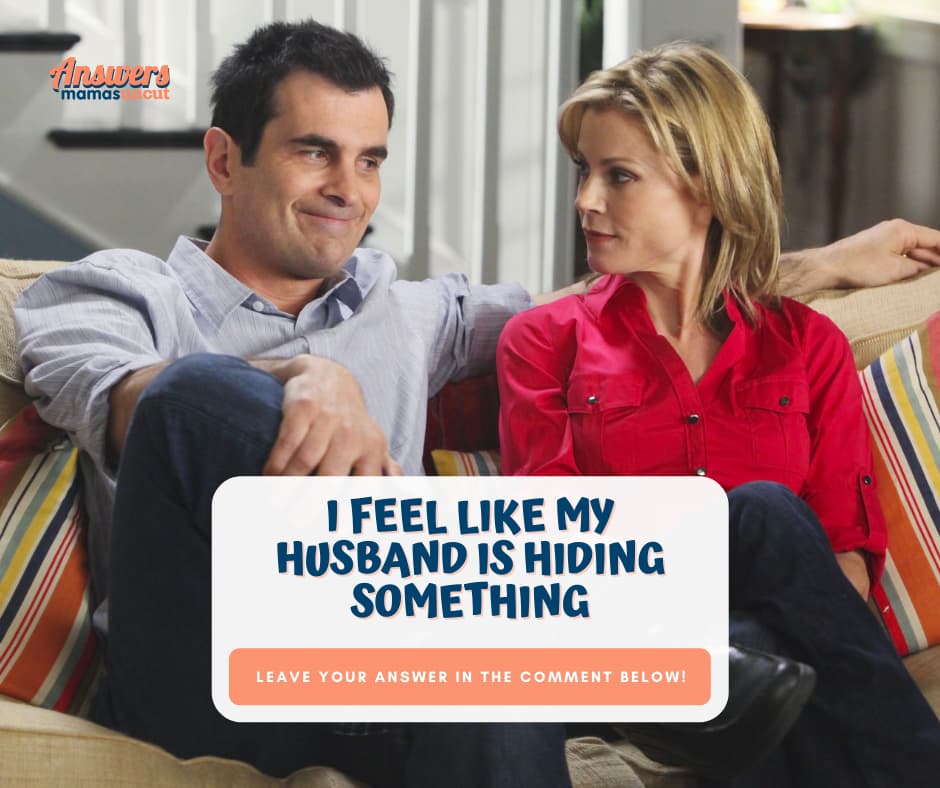 "(Sorry it’s long) Hello everyone. It’s not necessarily a mom thing, but kinda. My husband and I have been together for almost 8 years, married 6. He works out of state but we’ve (in my head) always had a very strong, loving relationship. We have three beautiful children. I thought our life was amazing and going well. Yesterday morning I was scrolling through Instagram and found that he had one, a new one cause it had our kid on the picture. Me being nosy I tried logging in cause he always makes everything the same password. When I couldn’t I checked Snapchat and he changed the password. I was mad and felt he was hiding something so I called him and asked what was happening. He she there was nothing going on but said “you know what while we’re talking I’m not happy anymore and haven’t been.” Then proceeded to give some stupid excuses over a text. I truly was shocked, I love this man more then life itself. I tried talking with him last night because he had to go to sleep for work. (Works 3rd) but when I tried he told me I was just being annoying and he’d talk to me in the morning. Told me he hasn’t been happy for two years. I asked why he chose to keep having kids with me and being with me and he said “I guess I’m just stupid”. We have a 4,2,&1 year old. Today he told me he just doesn’t think it’s going to work out and there’s nothing I can do to fix it. He doesn’t want to try marriage counseling or anything. First I’m mad he ended it over the phone. I’m crushed, he wanted this life, he wanted us to have kids young. We had everything planned out. Now all the sudden it just all changes? I have no idea to do. Should I fight for our marriage or just let him go?" 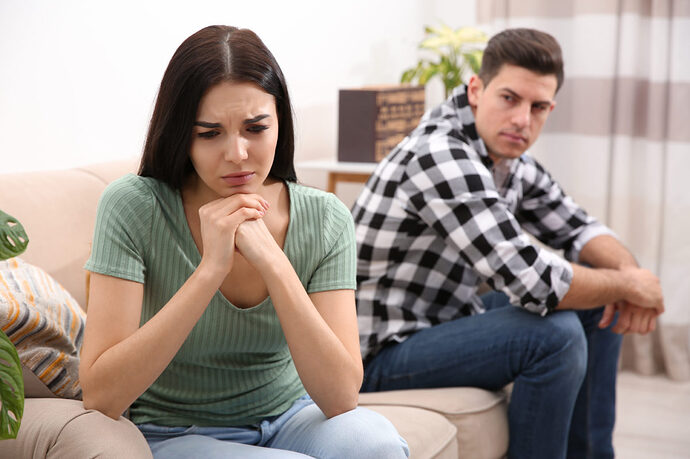 "Believe what he is saying, if he is saying there is nothing you can do, then prepare yourself. Look at getting a lawyer and file for divorce."

"Let him go. Immediately. It’s always rough when there are children involved but he deserves to do whatever the hell it is he thinks is out there that will make him happy and more importantly you deserve to be free of someone who leaves you feeling inadequate or wondering where it went wrong. If this was just a “boring phase” like some relationships go through maybe it would be worth saving, but if he’s already saying nothing can fix it he isn’t worth trying to hold onto."

"I bet he’s got another person lined up. Get yourself to a lawyer and start protecting yourself and kids interests. Get to the doctor in case he hasn’t been faithful. And get yourself a therapist. Start looking into childcare and jobs. GL"

"Believe what he is saying. He won’t wake up one day and magically change his mind. You don’t want to try and work it out with someone that isn’t sure about you, anyway. You and your babies deserve someone that is in it with you 100%. I’m sorry you’re going through this. Best of luck."

"I know it’s hard but he’s either found someone else or he’s talking to other women. I’m sorry this is happening to you, but you deserve better than that."

"What is there to fight for? He’s already told you how he feels, and he’s basically insulted you. It seems to me like he’s found somebody else. You deserve to be happy too, not held back. Move on and find the right one. I wouldn’t even want your husband back if I were you for the fact that he’s acting that way, and wants to give up. You deserve somebody better!"

"He’s telling you it’s over. He’s not happy and you can’t do anything to fix it. It’s him! Nothing you can do, say or fix. He’s not happy. It sounds like he’s already moved on and just needed that push to tell you. Don’t make it harder on you or the kids. He chose this, not you. You are hurt and that’s expected but you need to file for divorce. Get you and the kids out of there. You deserve more. Take time to heal. Then move on when you are ready."

"Let him go. You did everything you could to make him happy, gave him the life he wanted, and he’s throwing it away. Let him go."

"Everyone gonna say leave him this and that but you do what YOU want to do. Honestly focus on yourself more. Make YOU happy again. You get so caught up in being a mom that you forget about yourself. He’s gonna see this and want you again. I promise. Act like you don’t gaf and he’ll come crawling back. Men think the grass is greener on the other side. But the grass is greener where you water it. And sometimes you gotta water your own grass before anyone else’s"

"He found someone else. Sounds similar to my ex. Believe everything he is saying. Save everything, get finances in order, and move on. Been there done that."

I feel like my husband is hiding something Relationships

(Sorry it’s long) Hello everyone. It’s not necessarily a mom thing, but kinda. My husband and I have been together for almost 8 years, married 6. He works out of state but we’ve (in my head) always had a very strong, loving relationship. We have three beautiful children. I thought our life was amazing and going well. Yesterday morning I was scrolling through Instagram and found that he had one, a new one cause it had our kid on the picture. Me being nosy I tried logging in cause he always makes …