I Proposed To My Boyfriend And His Ex Is Mad Their Son Was Not Included: Advice? 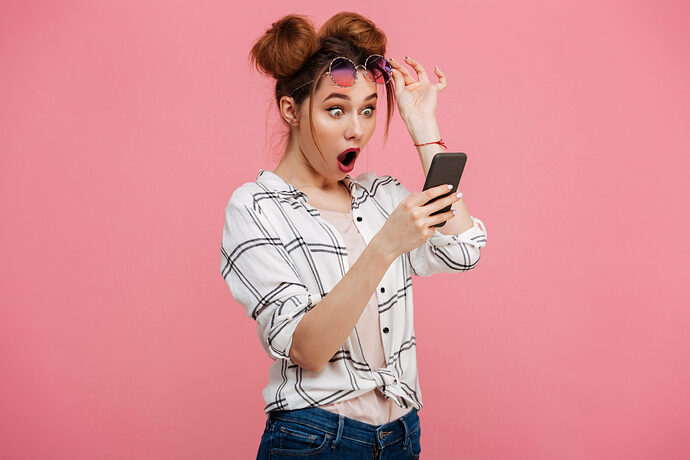 “I need advice. I proposed to my boyfriend over the weekend and posted a photo about it on Facebook. I had a huge sign in the photo, along with my future husband and my son. He said YES! After I posted the photo, his ex-baby mama texted him and said she was mad that I did not include their child in the proposal or the picture that I posted to Facebook, and she asked that we call it off or she will withhold visitation from him! I did not intentionally exclude their child; I love him as my own, but it was not our weekend with him, so he was not there, and I didn’t think about it like that. I was just excited to propose!!! Was I in the wrong for not thinking about my bonus child, or is the baby mama just being bitter?” 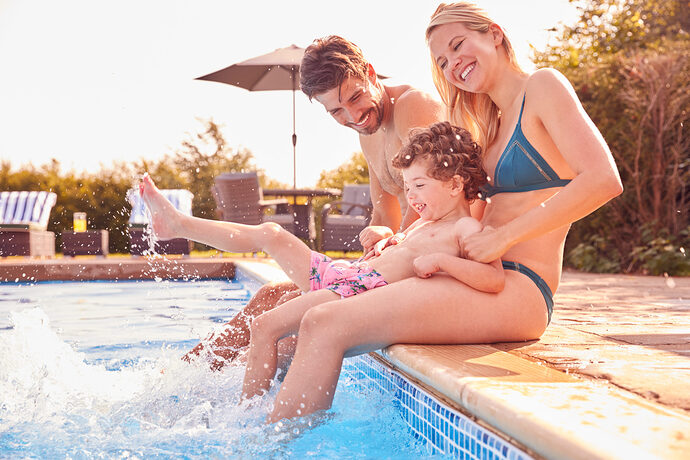 “She can’t withhold visitation especially if there’s a court order. If she said it in text keep it for documentation bc it’s not a valid reason and judges don’t like parents that use the child.”

“She can’t legally do that if custody and visitation have been ordered and signed by a judge. So if she does, document it, and then go to your county courthouse and file contempt of court. She can get thrown in jail for violating it, willfully and maliciously.”

“So, respectfully I get that you were excited. I just hope if anything, moving forward. Wait for your bonus child to do big stuff. I could see how she perceived that as him being excluded. Which if it were me I think I would be slightly concerned because it does kind of paint the picture that he’s not a part of the family. Which I am sure was not intentional. Like I said, I know you were excited. But I feel like she’s being unreasonable too because calling off the engagement??? Um no. I would maybe apologize to her and try to express what your intentions were and you see where you had made a mistake and moving forward will be more mindful of waiting for his weekends to do big stuff because he’s a part of the family. But I wouldn’t say to give in to her demand of calling the engagement off and legally I don’t think she can withhold him without something like emergency custody or if the custody paperwork says she can which would be strange but not my business.”

“You should have included his son however it’s not a reason to withhold visitation. Save the messages and file for contempt or the father can go to her house to retrieve the child if she doesn’t show up at the meeting place and he can call the police, show the court order proving the child is supposed to be with him but no one can physically make the child go. Even if the child wants to go, mom doesn’t have to let him which reverts back to filing for contempt but you’ll have a police report to go with it. Get ready for a long wild ride with that girl.”

“This was your special thing that you were probably excited and anxious to do. Its not like he was excluded on purpose. Some people need any little thing to make a big deal out of.”

“Take her to court she’s using the children as a pawn because she’s petty.”

"Propose to him with a sign that says “no that I have your dad’s permission, will you be my bonus baby?” And have your son hold a sign saying “let make it official. Brothers?”

“There’s a free photoshop edit group you can post the photo and a photo of his son with his permission. They can edit him into it! Best wishes!”

“Your relationship is between you & your fiancé. Ignore her. Don’t start letting her control your guys’ life it’ll only get worse.”