Is It Normal for Men to Think Babies Are Gross? 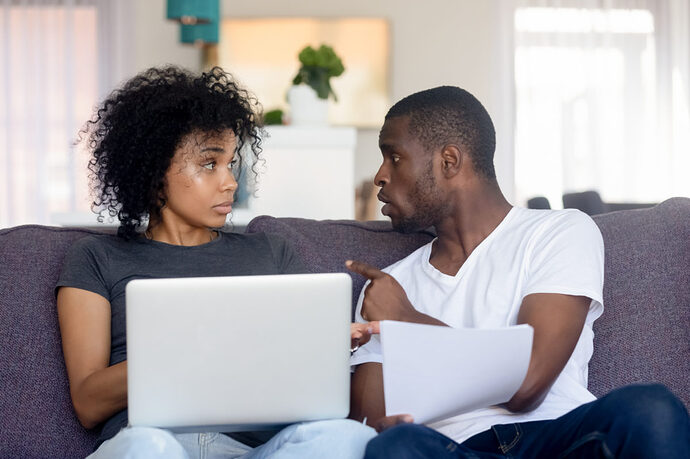 "I have been with my s/o since October 2018. We recently broke up in March 2021 after living together for 1 year but decided to get back together around July 2021. We do still currently live apart. Which is a longer story for a different time. My question for today is ..is it normal for men to think babies are gross? He made a comment about how he thinks that they are and tbh it turned me off quite a bit. He is indifferent to having children of his own as well. I have 1 child from a previous relationship. He does okay with her (she is elementary school age) but it seems that a bond cannot be formed and even after a year of living together and all of the bonding time I planned for us prior to moving in it still didn't happen in almost 3 years. I am rethinking my decision of getting back together after the comment he made about babies being gross because I can't picture having a child with someone that thinks that way. Instead of understanding that babies are messy because they are learning isn't something that clicked with him when I asked him about it. I understand it's normal to be nervous and scared around babies and children if you have never been around them much but I'm wondering if this viewpoint of his would change if he had children of his own? Or if this is just how he feels and children really aren't for him even though he says that he does want a family. I have wondered in the past if having a family is what he thinks he is supposed to do just because everyone else is doing but it is not truly in his heart. I am 29 f and he is 31 m for reference in case age matters. I'm not too sure. Just looking for input."

RELATED: AITA For ‘Mom-Shaming’ My Sister For Her ‘Unschooled’ Kids? 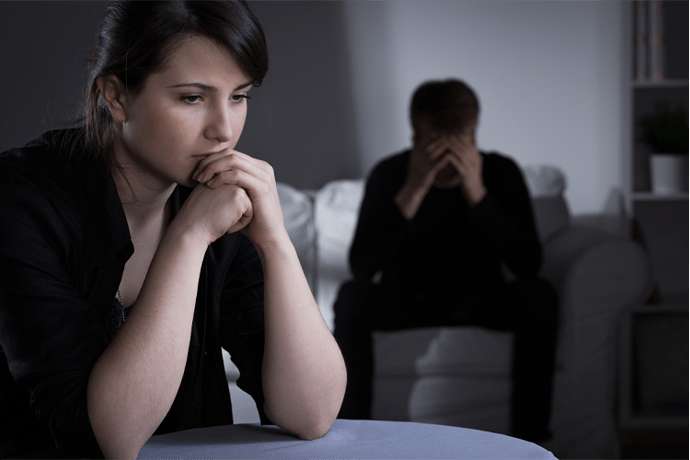 "Doesn’t sound like he has any desire for a parental role and that’s okay. If it’s not okay with you, then it’s time to move on. If he and your child have not found a bond in a year, one is not at all likely to form. If it were me, I’d definitely be looking forward not back…"

"He told you and has shown you he has no interest in kids. Break it off if you want more kids. Believe what he is telling you and showing you. Good luck"

"So, i might be the odd one out here, (i have a baby of my own and definitely want more) but, babies are not for everyone, and thats okay. If you know you want more children, i would say honestly find someone else because having a baby with someone who doesnt want one is the worst mistake. You deserve to be happy and have the life you want, but so does he"

"I mean in all honesty babies have a reason to be but they are gross and so are kids in general lol im saying that as a mom of 2 kids babies/kids pee all over poop all over puke all over wipe their face and hands on everything pick their nose etc. But to me it sounds like he doesn’t want kids in general if he didn’t build a bond with your little one within that time frame then he never will."

"If he isn’t actively trying to bond with your daughter after 3 years. He doesn’t want kids, him having his own could possibly change that but I doubt it and clearly so do you. So walk away."

"My ex thought babies were gross until we had our daughter. To this day he still has hard time with other people children. I’m sure your boyfriend will change his mind once he has a kid of his own."

"After not bonding with your daughter, that is a red flag right there. He doesn’t sound like he wants kids. And I’d hate for you to get pregnant then him not wanting anything to do with baby. Don’t do it girl…let this fish go. Much love hun"

"He’s telling you what he wants but in an indirect way. Just seems like he’s afraid to come out and say he doesn’t want kids. He’s not someone you want to have kids with. And if you do I guarantee you’ll be doing it all yourself. Do yourself a favor and save yourself some heartache. You’re better off with out him."

"It’s clear as night and day , if she cannot accept your bonus child then she needs no part of your life and your daughter needs to know you will stand up for her , it’s not about her mother doing anything for you it’s not her responsibility . If you love her that’s all you will see and that’s all she will need"

"He has been around your kid for 3 years and still hasn’t bonded with her. To me, that alone would make me not want to be with someone."

Is it normal for men to think babies are gross? Parenting

I have been with my s/o since October 2018. We recently broke up in March 2021 after living together for 1 year but decided to get back together around July 2021. We do still currently live apart. Which is a longer story for a different time. My question for today is ..is it normal for men to think babies are gross? He made a comment about how he thinks that they are and tbh it turned me off quite a bit. He is indifferent to having children of his own as well. I have 1 child from a previous rela…