My Boyfriend Is Still Married Even Though We've Been Together for Years: What Should I Do? 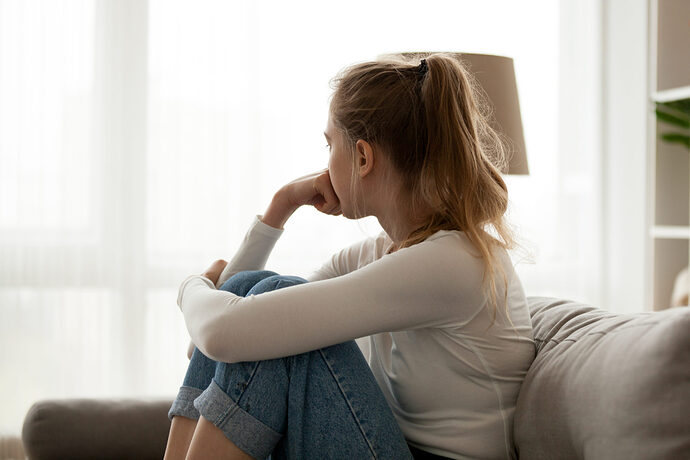 "I’ve been in a relationship with my boyfriend for 4years. We have a 16mo old together, and now one on the way. He’s still married to his ex. He’s been telling me the past 2years he’s filing for divorce but has shown no progress of it. My son has his father's last name since his father swears we’ll be married as soon as the papers are filed. Well, yesterday, I finally had it when a woman stopped me and asked me why I was taking care of my boyfriend and his wife’s baby (referring to my son). I corrected her, and she apologized, saying She thought it was hers because they’ve all got the same name and they’re still married…I don’t know what to do at this point; I’m tired of harassing him or begging. I want the same name as my child. Am I wrong for saying this, or am I overreacting?" 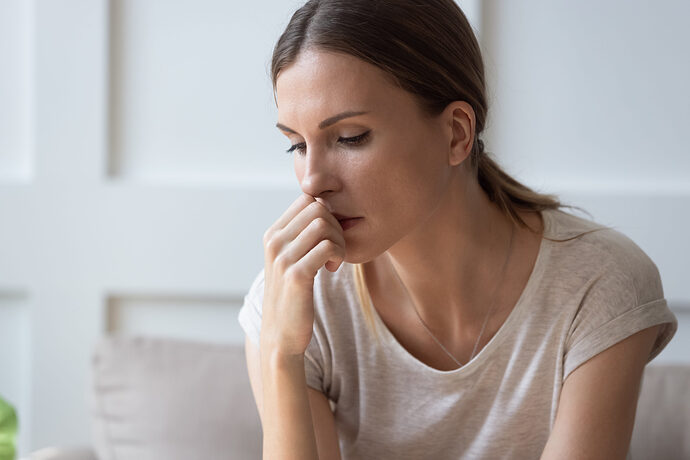 "Hunny I’m sorry but you & the baby need to leave him, he has no plans on marrying you. If he did, he would’ve at least moved forward with a divorce by now. You & your child deserve better than a part-time husband & father."

"Sis. Leave. My husband had been separated from his estranged wife for a couple of years before we got together and he never messed with divorcing her until he and i got serious. Then he started filing. Since no one could find her it took FOREVER but he was officially divorced about a week and a half before our son was born. And he got it done from texas while she was God knows where in Kansas. The point of my story is that if he wants to divorce his wife if he wants to marry you, he will. If he won't file, it's time for you to move on. It'll be better to leave on your terms than be blindsided when he leaves you to go back to his wife."

"Honestly sounds like he doesn’t want to marry you so he’s not getting a divorce so he can use that as an excuse. After 4 years they should have had a divorce by now. Not being rude you gave him the whole pie already so no need for him to marry you. Meaning y’all live together and have a child and one on the way without committing to a marriage."

"He's probably not going to divorce her. Give the new baby his last name and file for custody and child support. If they ask for a dna test to prove the kids are his, make them pay for it. Move on and find someone worthy of you. And learn from your mistakes."

"You aren’t wrong at all it should of been taken care of our respect for you."

"My husband and I were together for 2 years before my divorce from my 1st husband was ever finalized. I had started the process but took a long time. Just talk to your boyfriend tell him how much it's bothering you. Tell him to get the ball rolling. It can be a very expensive process too depending on the situation. Maybe that's what's holding him up."

"Instead of asking him to do it ask him why he hasn’t yet."

"Give him an ultimatum. As of right now, he has no legal rights to the kids. You could take them and leave. Or he could get a divorce."

"If he's dragging his feet it sounds like he has a backup plan (his wife) if anything goes sour between you two. I would give him a time limit to get the divorce done if he doesn't he still cares for his wife."

"Why hasn't she filed? I mean if y'all are happy together besides this I see now issue really. Find out why neither one has filed maybe it's just not that big of a deal to them."

Let’s think rationally and not jump to any rash conclusions.

Yeah, I see a lot of people telling her to leave him, he’s never going to marry her, etc. Maybe, maybe not. We have no idea what is going on in his mind about his marriage and his girlfriend.

Does this solve the marriage/divorce issue? Of course not. I just like talking about threesomes.