My Mother-In-Law Got Mad I Put My Baby In a Walker: Advice? 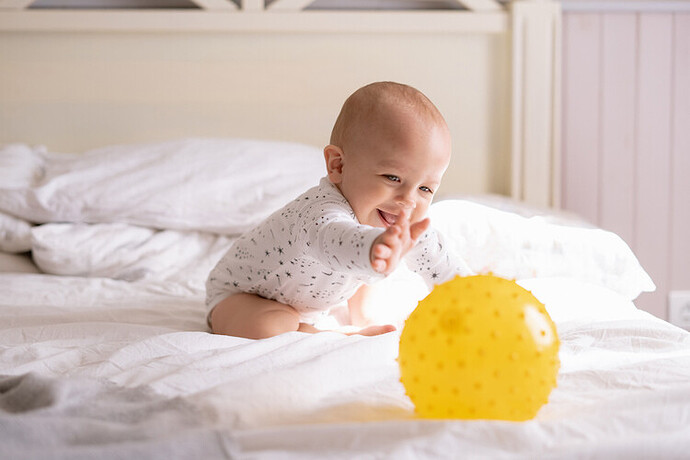 "Should 6 month olds sit in a baby walker? i put my baby in one (supported obviously) and she told me to take him out asap and it was bad for development and there is a reason they are banned in canada for kids of that age…is she right? what can happen? I am so confused…i didnt know they were banned…"

RELATED: Toys for Babies: Here Are 35 Gifts That Help With a Baby’s Early Development 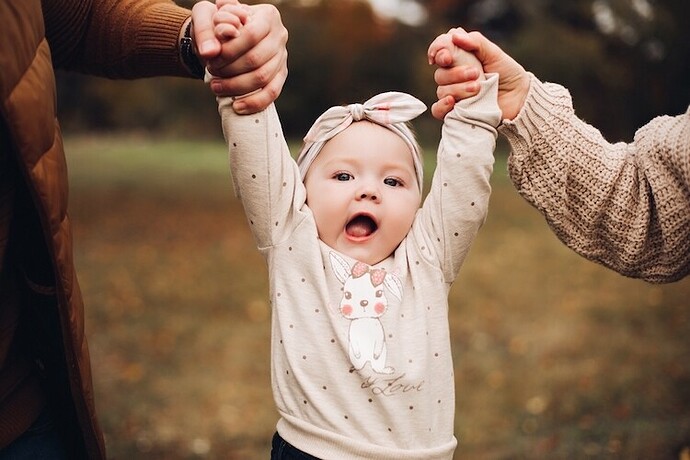 "They haven’t made these in forever and there’s a good reason…. They really aren’t safe. There’s far better ways for kids to develop those motor skills and these should only be use if under 100% supervision, kids have gone done stairs in them before."

"It isn’t great for their hips to be weight-bearing alot at that age,"

"Can cause bowed legs if to young. I suggest concentrating on getting baby to crawl the walking comes soon afterwards. I had my son in one when he was that age only had him it it for a few weeks then threw it out after it tipped with him in it."

"I personally didn’t like them for my kids and my kids started walking super early without one. But I did like jumpers and other supported standing/sitting things for them..

"who cares what anyone thinks do what you think is it right as a mother, developmentally/technically walkers should be used when the child can use them flatfooted and not using the walker to stay upright."

"Mothers know their babies best. A suggestion put him in and supervise, build the muscles but if he’s tired or getting cranky take him out"

"Also from Canada their banned because of accidents related to the wheels and not being able to stop or prevent falling down stairs etc I had my son in one but I never had him on anything that would allow him to trip down like only on flat ground. The development is that you should make sure they are capable of holding themselves upright like sitting up straight and supporting their own heads and weight"

"I had one with my first and then found out it’s not good for their development. I think it has something to do with their hips. Also putting children in those things before they are able to walk is not meant to be good. I work in early childhood and we don’t use them at all."

"Until they are able to pull up to a standing position they should not be put in a walker. It can cause them to become bow legged and damage their hips if you put them in it before their muscles are developed enough to support their weight."

"Walkers are bad for kids development. It teaches them to lean forward while walking which can delay motor development, cause back pain as adults & other issues."

My mother in law got mad I put my baby in a walker: advice?

Should 6 month olds sit in a baby walker? i put my baby in one (supported obviously) and she told me to take him out asap and it was bad for development and there is a reason they are banned in canada for kids of that age…is she right? what can happen? I am so confused…i didnt know they were banned…