This Girl Has Been Hitting on My Boyfriend at the Gym: Advice? 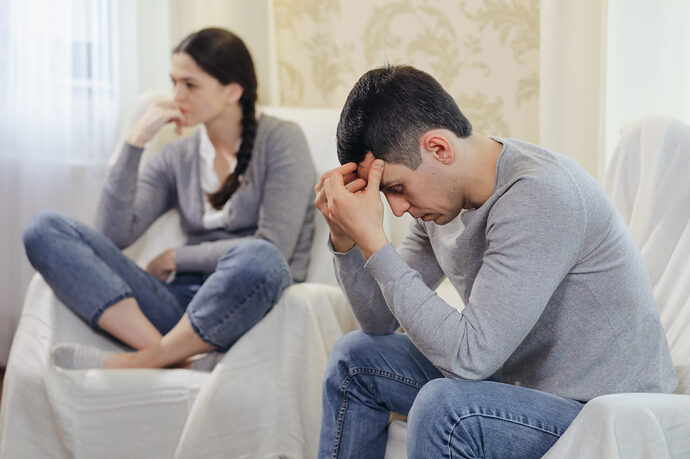 “My boyfriend goes to the gym daily…the other day he opened up to me and told me this girl has been hittin on him…come to find out this has been happening for weeks and he just now decided to tell me…when i asked why it took him so long to tell me about it, he said he “didnt think about it” but then it causes a huge fight…he finally said she only goes in the morning…but he literally goes every morning because thats the “only time he can go” even though he can go after work. Now i do not trust him and dont know what to do.”

RELATED: When a Granddaughter Told Her Grandma Her Husband Cheated on Her, She Had Some Sage Advice We All Need to Hear 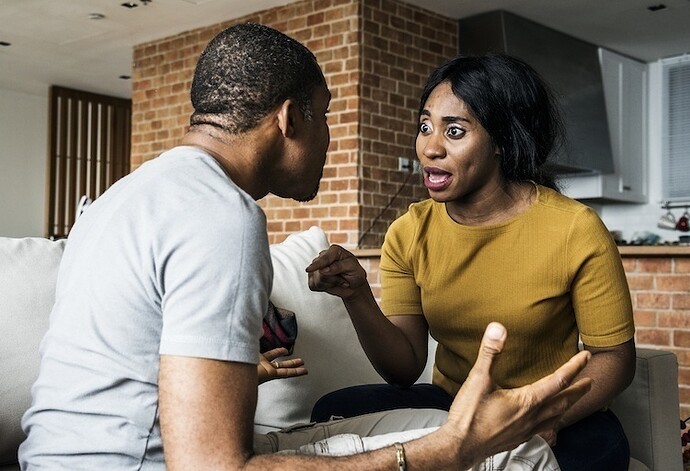 “I mean he’s not the one flirting and he told you. No one likes to go after work. Don’t make a problem if there isn’t one and disrupt your own peace.”

“So why isn’t he putting a stop to it? Why let it go on for weeks? He could be telling you because it annoys him.I mean there’s nothing you can do…he has to to tell her.”

“He told you… and didn’t have to. Go to the gym with him? If there was a reason to not trust him he would of hid it. Has he shot it down? Has he told her he’s not interested?”

“Being flirted with makes anyone feel good. The fact he told you about it would make me think nothing is going on. I wouldn’t be happy about it either but at least he’s being honest and talking to you about it.”

“That’s his responsibility to say something to her and set boundaries with someone. No man should be out here letting someone else think he’s available. You need to sit down with him and genuinely tell him it’s bothering you and to just let her know he has a girlfriend and have him ask her to stop. If you truly don’t trust him, leave now, it’ll never get better. A relationship with no trust is doomed to fail.”

“He might like the attention, he might have been concerned how you’d react. You just don’t know. There’s a few good suggestions, offer to go with him for start I would say.”

“My ex told me this too, and then I agreed to go with him. And after to times going, and not seeing her-he admitted there wasn’t a girl. He just was tired of going to the gym alone.”