What causes numbness in hands?

has she been checked for diabetes??

Could be any number of things. Its not something to go to the ER about though. Find a reg DR

Computer use and positioning and the way we hold our phones can cause this…in addition to muscle tension in neck and shoulders. Could be many things

Pinched nerve in upper back, shoulder

Sitting on it and giving myself a stranger

Diabetes or it could be a pinched nerve.

Go to a free health clinic in la

Carpol tunnel. I don’t think i spelled that right

Could be raynauds syndrome

Carpal tunnel syndrome. Easy to fix. The numbness will eventually become pain. Need to see a neurosurgeon. If you are in south la I can recommend a great one! Dr Sessions in Covington La fixed both my hands after years of trouble with simple in-house procedures.

Not to be rude but why do people ask medical questions on here? Go to the doctor and not Facebook

It’s better for the friend to see a doctor.

Stress or anxiety could be the reason.
Maybe an infection on the nerve system. It is better to go to the hospital.

My husbands hands do this and ache really bad right after. Been told there was nothing wrong with him after numerous visits and tests. They couldn’t even tell me why he had a 4th heart attack before he was 40. Only that his heart now functions at 40% and one more attack and he will likely die. He has no blockage, no irregular Rhythm to his heart beat… no diabetes, no cholesterol…nothing. They said it’s all in his head. He has now got so disheartened by these drs not finding a cause he refuses to go back… if y’all do figure out what the problem is will you let us know. Maybe I can get him to go get tested for it too.

Could be Nerve damage or carpal tunnel.

Could be any number of things, that’s a question she should be asking a Dr. and sometimes a 2and opinion is needed.

So many things. Thyroid imbalance, B12 low levels, through to neurological problems. Only z blood test can tell.

She needs to go see a dr.

My name is Steven, I never thought I will smile again, My wife left me with two kids for one year, All effort to bring her back failed I thought I’m not going to see her again not until I met a lady called lisa who told me about a spell caster called Dr.Spencer She gave me his email address and WhatsApp number and I contacted him and he assured me that within 48hours that my wife Samantha will come back to me, In less than 48hours my wife came back started begging for forgiveness saying it is the devils work, so I’m still surprise till now about this miracle, she couldn’t conceive but as soon as the spell was cast, She became pregnant and gave birth to my third child, if you need any assistance from him you can contact him via: email: [email protected]
WhatsApp or call him now: +77759141940 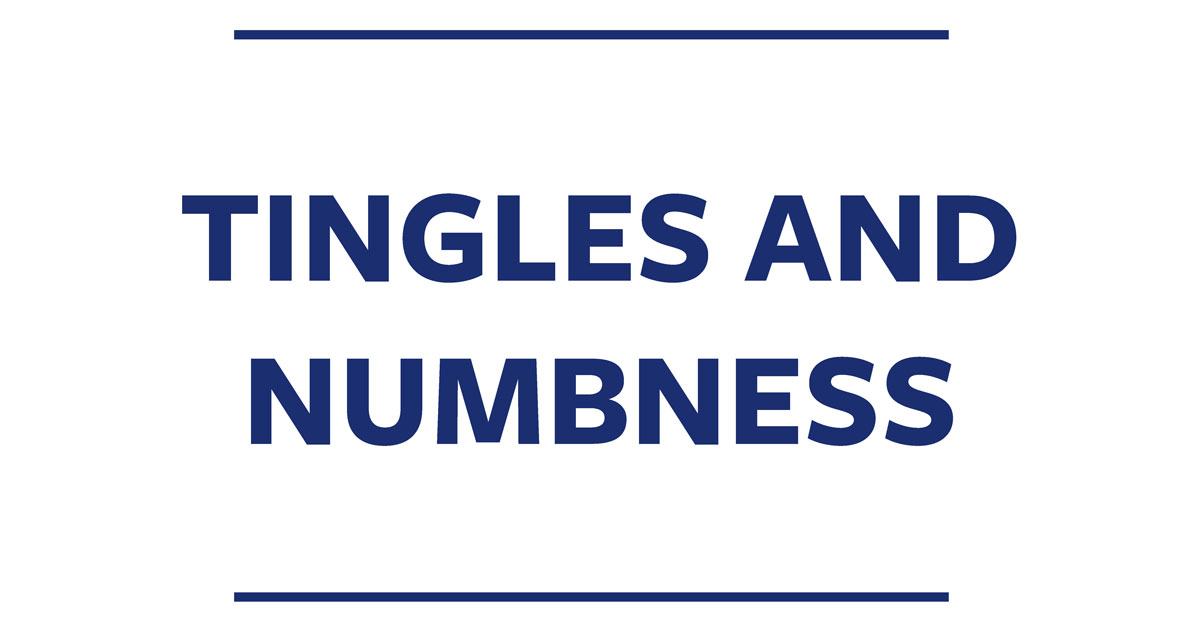 Thyroid Healing: read about Tingles and Numbness now at www.medicalmedium.com

Carpal tunnel does that

When my anxiety is up I’ve discovered my face and hands start tingling/going numb. It literally happens everywhere. Home, store, driving.

Could also be nerve problems in the elbows/shoulders. Numbness in the hands can happen from the elbows being bent too long. Example: working on a laptop, playing on your phone, etc. Any position where the elbows are bent too long.

Carpal tunnel, it can make you arm go numb

Carpal tunnel… I have it. It sucks

Deficiencies in trace minerals/vitamins, blood pressure issues, nerve damage… Could be a lot of things!

I think the best thing to do is ask strangers on the internet, who have no medical knowledge whatsoever. Or you could go to a doctor, and find out what it really is

My hand went numb and had pins and needles and it ended up being a pinch nerve in my neck causing it, but it can be many things, her best bet would be seeing a doctor to be sure what it is

Diabetes can do that, but so can a number of other things

I had 2 carpal tunnel surgeries on one hand & one on the other, many years ago. No more pain but I no longer had a strong grip & still have to be aware of what I’m holding. I have been known to drop things I thought I was holding tightly. Not often but enough to notice.

Circulation issues. Is she pregnant?

Carpal tunnel from repetitive use (keyboard, etc,). Buy two wrist splints & wear them at night to keep the nerve tunnels open in the wrists.; Otherwise you curl up your hands at night and close the blood flow off.

Mine do it because I have a bulging disc in my neck pressing on the nerves. Definitely see a doctor as it could be so many things

There is a test called a Nerve Conduction Study. It may help find the source of the numbness.
Mine is caused by a pinched nerve in my neck. Linda

Pinched nerve in your neck or back. Sometimes a chiropractor helps, I’d rule our cardinal issues 1st.

Working st a desk and leaning on your elbow. Thyroid issues. High blood sugar. So many things

My sister had this and was told its tinnitus…

Are there certain fingers that get numb more than others? Sounds like carpal tunnel

It’s called Nurathapy take Zinc and Bit B I seldom get it now.

Diabetic neuphropathy, or could be carpal tunnel, either one she needs to see a doctor

I had this mine was carpal tunnel

Carpal tunnel is a big culprit.

Perhaps seeing your DOCTOR is a sensible idea!!! Duh

I know of three people who cannot walk now and their doctor told them it was caused by the vaccine. Just another possibility.

I’m not as worried about the numbness as I am the fact it started suddenly and has lasted a week . . I would make a dr appointment. I don’t like going either, and will usually put it off as long as possible - but the fact that it’s persistent would drive me to make an appointment .

I broke my neck 2 years ago I get this issue and even more… she need to go to a doctor it is more then likely nerve related.