Why does my 10-year-old throw tantrums?

My oldest son used to do that when I was married to his Dad. The relationship was abusive mentally, physically and emotionally. He would throw himself on the floor and scream. He was 8 when I finally got out of that horrible marriage and the fits stopped. The toxic environment had him stressed out. That divorce was the smartest decision I ever made.

I know this new generation doesn’t find it correct to whip kids. But I have some great grown kids. I whipped them all. I do not mean beat them. I didnt whip them when I was angry. I set forth the expectation of how many licks they got and later talked about the situation after they had time to think. But I will say 10 years old may be to late to start that. I do not think that’s normal. If you are not giving into the child and following through on groundings and such is there a possibility your child needs medical treatment for a disorder of some type. Bless your heart. A 10 year old throwing a tantrum like that has to be worse than a 3 year old. If you’ve tried everything and nothings working. Try a good old fashion butt busting. I would be at a loss to. So sorry your having to deal with it.

When my child was little about 3 or 4 she used to do it this but only with me. So I let her throw her fit then I did everything she did and told her that’s how she looked when she did thus. She never did it again maybe she didn’t want to be embarrassed by looking like that

Our momma whoop our asses.

Needs to see a psychiatrist. Must be a mental health issue. And of not, get a piece or stick and whoop that ass and he wont do that again

Umm, not at 10. That behind would’ve hurt. Under no circumstamces is it ok to behave like that after 3.

Yeppers. Mine has adhd and oppositional defiance disorder. May want to check into it.

That’s too old to act like a toddler. Make sure no one will get hurt during the fit and walk away. 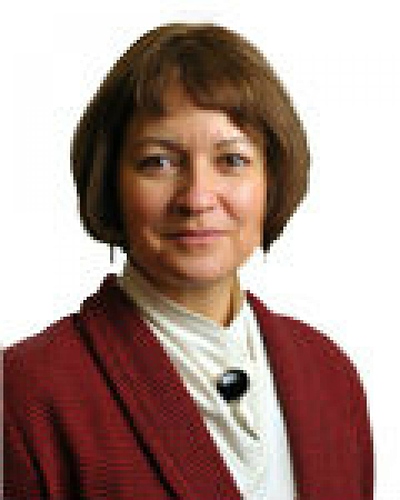 Research on Spanking: It’s Bad for ALL Kids

Hitting children undermines their well-being in the long term. 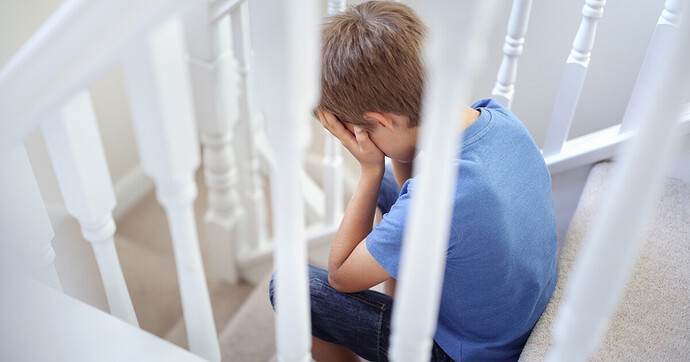 Signs Your Child Is Stressed & How To Help Them Cope

As parents, providers, and caretakers, we want the very best for our children and would do anything to ensure they are happy and healthy.

Leave the room. Don’t give in to any of the child’s demands whatsoever until they do what they are told to do. It won’t happen overnight but as long as you remain consistent it’ll work. But stay strong!

My sister and mom go thru this with my 10 yr old niece, not so much throwing herself on the ground I dont think, but screaming for hours, and tantrums. She has ADHD and has spells more or less, the smallest things can set her off. Again please no judgment, unless you have an ADHD child, you couldn’t understand the battles, the dr said to basically ignore it. My experience and the only thing that works in the middle of a tantrum is to reassure and redirect. Stay calm. I’m not saying cater to them, you as a parent know the difference as to when its major for a butt whoopin

Has there been any evaluation by a medical professional? They will be able to tell you more and give you tools to help. My pediatrician referred my son to children’s hospital occupational therapy and it helped him quite a bit.

I found if you simply ignore them for a moment then walk over and say “How’s that workin out for you?” then walk away and ignore them completely.

Take him to a MD, sounds like autism, or something along that line…God Bless.

walk away,totally ignore him,if he throws a tantrum in the living room tell him to go to his room because the rest of you are doing something,if he destroys something of his, DON’T,replace it,if he has a fit over that remind him that he had one but didn’t want it enough or he wouldn’t have destroyed it,play his game,but,make sure the rest of the family does the same thing,don’t ever give him anything after.

If u notice nothing more then besides not getting their way simply ignore it. At my house my 7 yr old will have raging fits over the smallest things. I simple say if ur goin to act like this there will be consequences, dont give them one at the time wait till they want to do something or want something and simply say no and let him know this is his consequence. If u punish them right away it’s done with and they never think about it again till next time. If u wait then they realize that they never know when it’s coming and could miss out on something

My 7yro!!! Its exhausting! Acts worse then my 2yro. Im at the point i pout him in his room amd let him freak out. Whens hes calm hes allowed to.come out and we talk about making better decisions…its hit or miss on when it works and he good for a bit. We also dont let him stay up past bedtime even on weekends now cause the more tired he is the worse it gets. Hrs of him screaming NO and I DONT WANT TOO for simple things like putting on jammies and getting ready for bed. We work threw each freak out as best we can. Sometimes we can calmly talk him threq it sometimes he screams in his room for an hr before he realizes hes not getting what he wants with whT hes doing. Hang in there! Pm me if you just wanna swap war stories

I would go with a psych and not just counseling. There really might be a psych problem that needs more advanced help. When the “tantrum” includes physically hurting themselves that is another level of acting out. Prayers.

Selfish brat who knows he’ll get his way so he keeps doing it.