Why Hasn’t My Boyfriend Said I Love You? 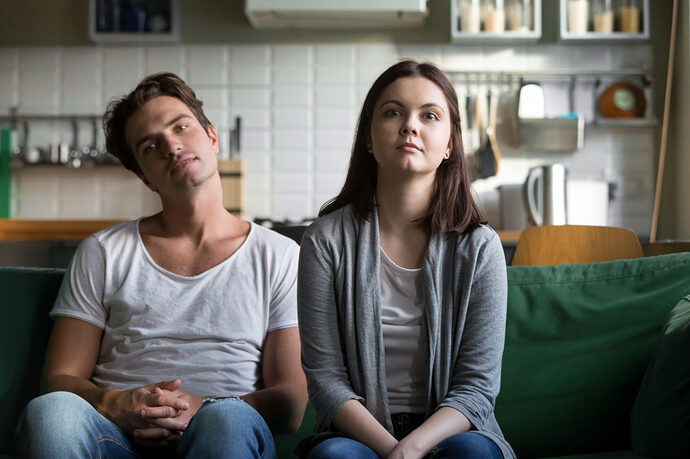 “Has anyone been in a relationship for a year and he hasn’t said he loves you? Should I be more understanding (yes he has been burned in the past) or worried??” 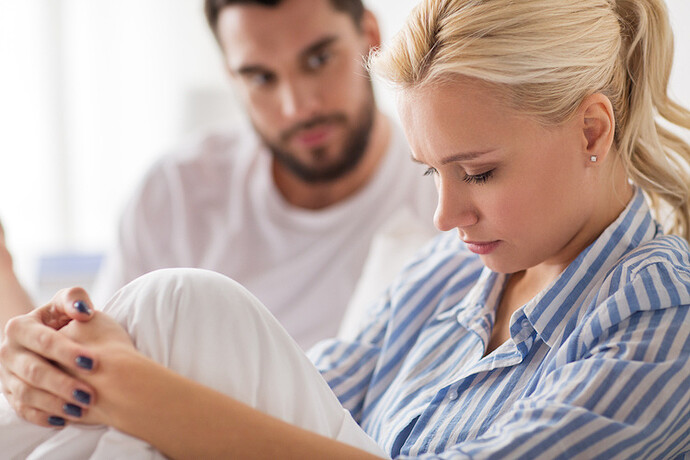 “A year though?! Have you said it? Idk sis! If he showed you that he loves you, then I wouldn’t think too much into it. But you can also ask him. it’s been a whole year.”

“You don’t have to say it to show love. Its only been a year it takes a while to get to know someone I wouldn’t stress it honestly.”

“Ask him… If its because he has been burned in the past then let him go. hes not ready for a serious relationship. Its not your job to heal him. too many people start new relationships when they are still holding baggage from the past ones… and for whatever reason, too many women want to help him heal… or want a savior to heal her. People need to make sure they are healed from hurt and betrayal before getting with the next person. after a year i would just be at dinner like… hey honey… why dont you ever tell me you love me? and then just be silent… the more you dont talk the more he will feel he needs to explain. after you get the answer, make a choice. some people grow up in a home that they never heard their parents say it … so its not part of their vocabulary , doesn’t necessarily mean he doesn’t love you. but communication is the key. after hearing is answer let him know its something you need. and let him make his choices. good luck.”

“Took mine about 4 months after me to say it… his previous relationship had ended with her untimely death. A tragic fall down the stairs. She was his only other serious relationship before me. he needed time for that and I was more then willing to wait and understanding about it. When he did say it… I melted. It was perfect. He had chosen a moment when I needed to hear it most.”

“You can’t put a time limit on saying a phrase. Some people are just very reserved and more conservative with such meaningful words. If you feel that strongly about it, maybe it’s time to sit down and have a conversation and see where the relationship is headed. See where you both stand and if y’all have the same feelings and are on the same page.”

“My mom would say this: if he’s getting the milk for free, he doesn’t have to say or do anything to express his love. My mom had a knack for things like that. She watched people and knew right away. But she also understood that sometimes actions spoke more than words. Look at your relationship. Has he said it in other ways? There’s a book about love languages. I don’t recall the title or author. It’s a great book to read. I hope you figure this out.”

“I know a couple who didn’t say I love you until he proposed after 5 years together. To each their own.”

“Me and my boyfriend have been on and off for years. This is the 1st full year together together. And I always told him don’t say it if he doesn’t mean it. Empty words hurt more than not hearing them. Everyone finds the right time to say them doesn’t mean he doesn’t feel it.”

Why hasn't my boyfriend said I love you? Relationships

Has anyone been in a relationship for a year and he hasn't said he loves you? Should I be more understanding (yes he has been burned in the past) or worried??

Good relationships start with good communication. Be open, honest, and patient with him. Tell him how you feel, and ask him how he feels.