Why Won’t My Fiancé Change His Relationship Status on Facebook? 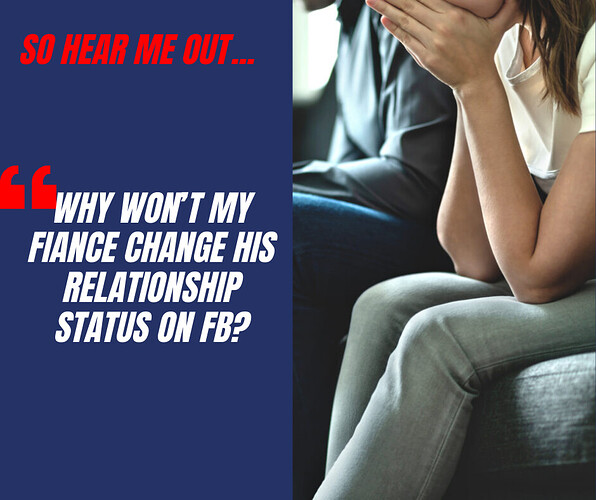 "My fiancée rarely posts on his Facebook. We're friends on facebook. I post pictures of us which he's fine with but never tag him. He wouldn't confirm my relationship request. He says he's just a private person. My feelings are hurt so am I overreacting? If so any advice on how I can stop feeling insecure."

RELATED: ‘Boys Can Be Princesses Too’ Photos Go Viral on Facebook: ‘We Can All Be Whatever We Want to Be When We Play’ 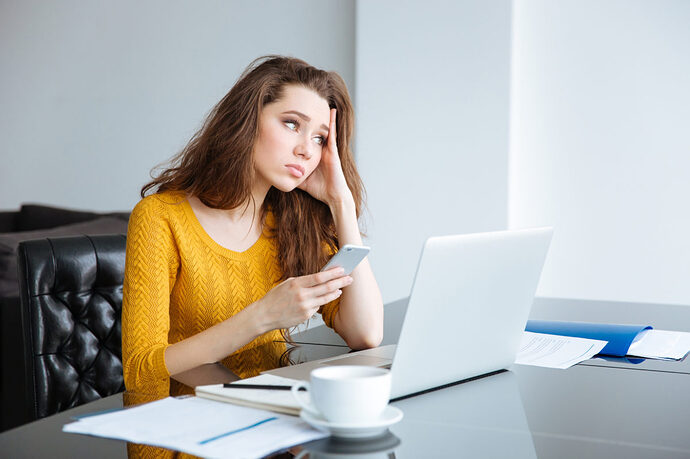 "If he rarely posts anything to begin with then it probably isn’t a big deal to him. Some people are just like that… they don’t care to show everything"

"Facebook doesn’t define ur relationship. As long as you are both happy then that’s all that matters. I don’t broadcast my relationship online. Both my partner and I are very private and it’s worked out so much better for our relationship"

"I literally dumped a guy I tried to date because all he cared about was social media instead of REAL LIFE! It was so annoying, I dont want anyone knowing my personal life."

"If he rarely posts on there as you have stated then I don’t really see the issue, Facebook relationship status is just words, if your relationship strong enough you don’t need the label out there for everyone to know. You both know your in a relationship as do your friends and family, a bit of wording on social media won’t change anything."

"I’ve been married for 7 1/2 years and my husbands Facebook still says engaged. It used to bother me but not any more"

"I understand he’s your fiance though, so it might be a complete different situation. But if you think something is up, trust your gut instinct. I would ask him about it and tell him your concerns. I personally don’t think you’re overreacting, but that could be because I was in a very similar situation."

"If he isn’t active on fb then he’s probably telling the truth about wanting privacy. If he was active then I would think it’s weird."

"Obviously let him know how that makes you feel but don’t make him do anything he’s not comfortable with. He might just actually be a private person, no need to overreact."

Why won't my fiance change his relationship status on FB? Relationships

My fiancée rarely posts on his Facebook. We're friends on facebook. I post pictures of us which he's fine with but never tag him. He wouldn't confirm my relationship request. He says he's just a private person. My feelings are hurt so am I overreacting? If so any advice on how I can stop feeling insecure.