How Can I Best Help My Step Son Through His Mother Ignoring Him? 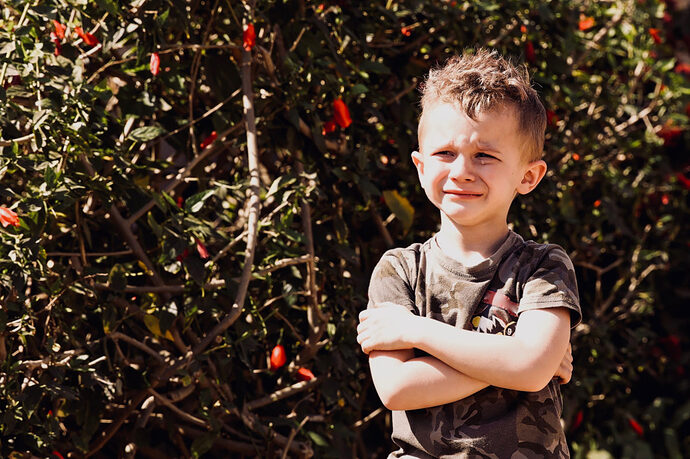 "My stepson is 6 now and his father got full custody for many reasons Jan 2020 their mother just isn't fit. She has supervised visitations court ordered at a village house in r Town. She lives in IL and we live in OH. She has come down for a 2-day visit and only showed up for one of the days and bailed on the 2nd. It's now been about 14 months since she's seen them in person. She'll video call once every 2 or 3 weeks. She hasn't sent them their Christmas gifts or anything for their birthday. Didn't even call my SS on his birthday bc she was getting her hair and nails done🙄🤦‍♀️ my SS keeps asking her if she can send a few of his presents to them she got from Christmas of last yr and his birthday gift. And she just says no they will be at her house. However, these supervised visitations aren't going away. The case is closed. At least for now. R lawyer said if she wants to reopen it she has to pay all her fines that she refuses to pay and they r about 2k to 3500. She claims she's married but wouldn't give courts any info bout the guy she's with as requested. She just won't put up a fight for these 2 kids. Her actions show she doesn't care. However each time my SS asks for his stuff he gets an upset look. He just wants something from his birth mother. He used to be the easiest boy always laid back always listen just went with the flow kinda kid he was so calm… Now his behavior has changed he won’t listen he doesn’t get his chores done anymore he cries to get his way he’s being mean to all his siblings hitting more than anything taking stuff away from his 2 yr old brother. Ect. His dad believes his behaviors r changing bc the neglect of his birthmother not showing she cares bout his birthday or anything. How can we help him understand we got him with whatever he needs. He’s a sweet little boy I’m not asking for a perfect kid just want advice on how to help him. They were both in counseling to make sure they truly understood everything. And we explained it best we could. We can’t make her change. When they have video calls she shows off both her brand new jeep and truck the new house she just got. She doesn’t work and we believe the guy she’s with is doing something illegal. Bc one day all this stuff just appeared. She’s also addicted to oxy and other pills. She’s never passed a drug test. Anyways the point is how do we help r little boy show good behavior like he used to and not act out bc the actions of his birth mother."

RELATED: Husband Says He’s Concerned About His Sons’ Relationship With Their Half-Sister Who Was Conceived During Their Mom’s Affair 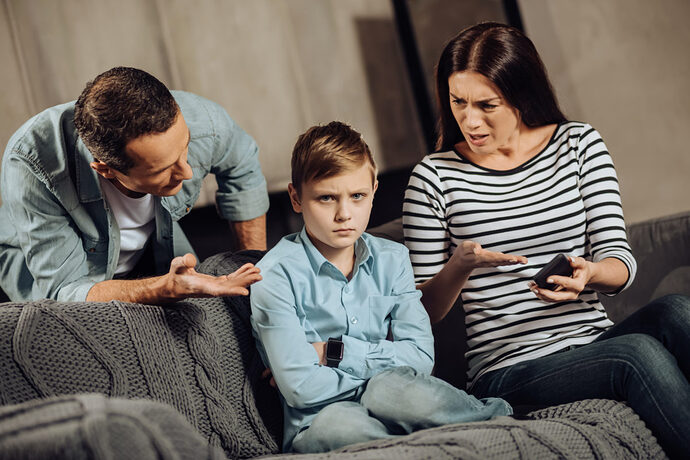 "Get him into counseling. It may help him."

"My half-brother was abandoned by his mother and left in the care of our dad. It really took a toll on him during the first few years. It’s important to remind him that he still has plenty of people who love him and that even though you’re not his birth mother, you will always love and protect him and you will never leave him. Also, this might be a stretch but he may benefit from counseling."

"Therapy, being consistent and reassuring him he’s loved and cared for by you. Children act out instead of talk out. And therapy helped a lot even tho it didn’t feel like it at first w my boys. It’s gonna take time they feel abandoned and aren’t expressing it like we would."

"My son has not seen his mother since he was 2 (17). It was hard at first but just keep loving him and being there. It is truly her loss and he will adjust with love and you just being there. The love you have shows in just posting this."

"My step son has dealt with an absent parent his whole life. He is 13 and has been in therapy for almost 2 years. It has helped him so much by learning coping skills and how manage his feelings"

"My son doesn’t see his father either it’s the fathers choice. I have my son in counseling it has helped his behavior a lot. Just let him know u and the dad love him and are there no matter what. Maybe dad can do something fun with him 1 on 1."

"This post shows just how much you care about this little boy. If he’s already in counseling, the only other thing you can do is be there for him and support him. Maybe take him on a “mommy/son” date. Talk about his feelings. Let him recognize them and validate him. Let him know that it’s okay to feel the way he does and that you guys are going to work together to help him handle those feelings in a good way. Make sure to get dad on board as well."

"Sooner or later he will see who is really there for him. I’m not sure what to say to help but I will say just be there for him. Try to hug him or and tighter. So him he has all the support he will ever need. I live that you are trying."

"Therapy and it will probably take a year or longer but stay consistent with him in it. Keep reassuring him that you and his dad love him very much. Plan 1 day a month to do something special with just him. Also, I’d stop the video visits unless that's specific in the orders."

"Consistency. Cut off the video chats unless they are court-ordered. She’s never living up to her promises which is damaging to a child. If she wants communication, she’ll drive that new jeep up to IL for a visit. Sorry you have to deal with that"

How to help my step son through his mother ignoring him? Parenting

My step son is 6 now and his father got full cousdy for many reasons Jan 2020 their mother just isn't fit. She has supervisted visitations court ordered at a village house in r Town. She lives in IL and we live in OH. She has came down for 2 day visit and only showed up for one of the days and bailed on the 2nd. It's now been about 14 months since she's seen them in person. She'll video call once every 2 or 3 weeks. She hasn't sent them their Christmas gifts or anything for their birthday. Didn'…