My Daughter Told Me She Wants To Transition To Male: Advice? 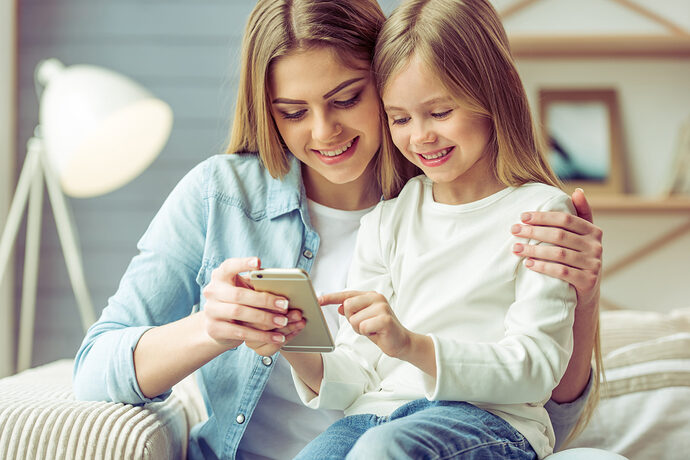 "I have a question about how as a mother, you would deal with your daughter wanting to transition from female to male? Up until this point, she has never expressed anything about her gender or feeling as though she is the wrong gender. She will be 13 years old soon."

RELATED: Kit Harington Boasts He Does A ‘Dad Dance’ For 6-Month-Old Baby Son 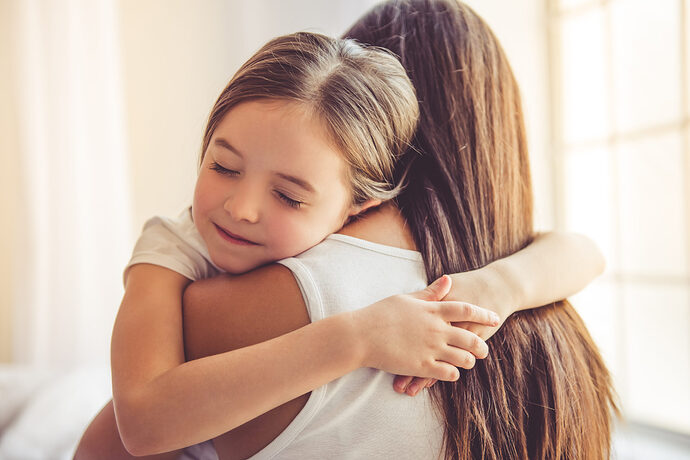 "I myself have a 13 y/o daughter. Ask your child what they would like to do. Do they want to go by he/him pronouns? have short hair? change the way they dress? Take then out shopping let them choose some new outfits. Let them cut their hair. And use the pronouns that request. If they want to take meds to transition I would make an apt with their pediatrician and talk it over with them as well as some therapy to help understand what your child truly wants. Even if it is a phase (personally I believe 13 is old enough to know if they feel like the wrong gender) let the. Go through it, support their choice to live their authentic self. But first I would sit down and have a conversation with your child about what they want. And let them know you're a safe place and a safe person. I'm very adamant about having open conversations and I have exposed my children to all sorts of lifestyles. I tell my children as long as they are happy and good humans that's all that matters."

"I'd be extremely supportive of my son. Just because they have never expressed anything like this to you before does not mean it hasn’t played in their mind every single day for years. They just finally felt comfortable enough to tell you. Be the safe space your child needs. Give them all the support and resources you can find because if they have to find them on their own (and they will) you will never know if it’s safe or not. Find a therapist/counselor for them to have a safe person to talk to freely, as hard as it is to hear, you will not ever be a completely safe space for them to express themselves. And make sure that whoever you find is very open to the community or else your child may face some horrible situations they do not need."

"Allow your child to be who they want to be! Im sure you've raised a great child and your understanding and support in every way will go a long way."

"When my then sister came out I think she was roughly 14, we had all guessed as he always described himself as "him, he, boy" before he was allowed on testosterone, he had to go through therapy and a see a psychologist to determine whether he was sound of mine and radi-ra-ra. He passed everything with flying colors and he's been my brother now for 3ish years. Everyone supported his decision. The best thing you can do is show your support, let him know you are 100% ok with it, and allow small subtle changes such as hairstyle, clothing, etc. And when he is a little bit older you will be able to delve further."

"Let him or lose him. Also, get grief counseling for yourself to grieve the daughter you lose through the transition but be absolutely certain to celebrate the son you gain. Ask him for patience as you support him through the change he can ask things of you but you can ask patience of him you need him to let you be sad about losing your girl and you can simultaneously be happy about the son you gain."

"He sounds like he knows what he’s wanting to do, at that age a lot of young trans kids know. You should be thankful that he felt comfortable enough to tell you, a lot of kids don’t because they’re worried of being disowned or shunned. Support him. Too many young kids lose their lives over this, too many parent lose their babies by not supporting what makes them comfortable. You don’t have to agree to surgeries and hormones prior to them being 18, but let him cut his hair, let him get guy clothes, let him know you support him. It’s all you can do. And I’m telling you it changes everything when your parent supports your decision."

"You support your child with whatever makes them feel good about themselves. It's really not a hard choice. Not at all."

"Support her in the decisions that she wants to make.It could be a phase as she discovers more about herself. I know of some daughters that bought binders to experiment but it never went further."

"It's her body her choice support her in exploring all of this."

"You need to be there and support your now son, they love you very much and this was a very hard thing for them to tell you and i understand it can be hard for you as a mother but try doing small things take him shopping let him get some boy clothes and let him feel safe in your home. It can be very drastic if you don’t theres a lot of people in this world who will make fun of him you need to be his safe place. Try joining groups for moms going through the same thing and do not let anyone including family say anything to him negative. Love and support your child take them to pride parades. Talk more to your child about this and if your child decides to start hormones later on be there and support them."

My daughter wants to transition from female to male: Advice? Parenting

I have a question about how as a mother, you would deal with your daughter wanting to transition from female to male? Up until this point, she has never expressed anything about her gender or feeling as though she is the wrong gender. She will be 13 years old soon.