My Family Is Upset That I Am Letting My Son's Hair Grow Out: What Should I Do? 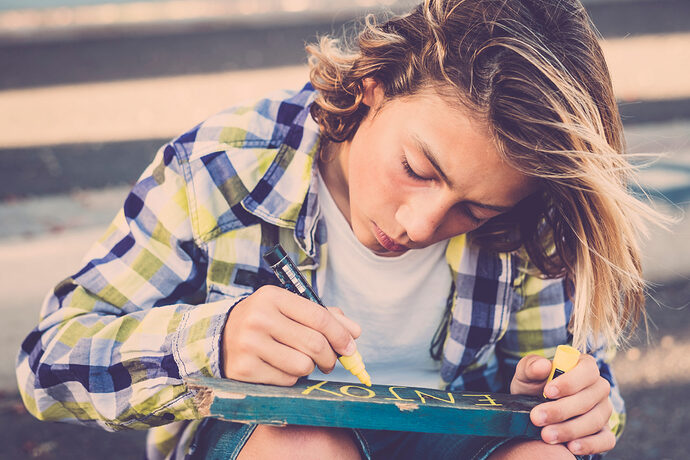 "I'm getting a lot of backlash from my son's family and some of mine because, well, my son is five months old, and his hair is growing so fast, and it's so curly, and I wanna grow it out long and not really cut it, and i keep getting a lot of nasty remarks like "Why would you want your son to look like a girl" "You're going to make his get made fun of at school" "Boys are supposed to have short hair" and Idk what to do I don't want to be rude, and it's starting to really bug me an hurt my feelings….any advice"

RELATED QUESTION: Is It Inappropriate For A Child To Snuggle On The Couch With Dad? 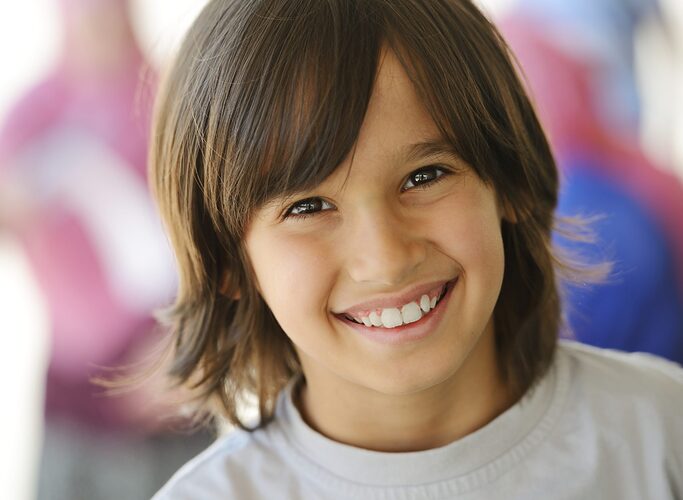 "If you don't want to get it then don't. My son is 3 and his hair is long and beautiful. Some of my family members have said things and all Is as long as him, my husband, and I like it we are going to keep it. When my son wants it cut, then we will cut it. My son loves his long hair."

"Your son, your choice. Tell those to just back off. Get used to family & friends offering unsolicited advice on every aspect of your new family. Put your chin up & be your young son’s Mom. Congratulations on being a new Mom."

"I see more boys with long hair then girl's here lately. My son had long curly hair. I loved it. Only reason I cut it was because he burns up and sweats so easily. But now his 11 and loves his hair long and half the boys in his school has long hair. I'd tell people to back off, he is your kid."

"Your child, your decision. Unless your son is telling you himself that he doesn’t want it, then don’t worry about what others have to say. I’m thinking of having my son’s hair grow out, especially if it’s curly. My little brother in laws are 6 (twins) and 4 and their hair is beautiful and curly and grown out. They love it, only one came home and said he wanted it cut, so it was cut but he currently is growing it back out again."

"Honestly I wouldn't care what they say because its your son he depends on you not them you are his mom not them so do what you want to do and tell them and make it very clear to them that this is what you want for your son no matter what people think. My mom told me to circumcise my son so people wouldn't make fun of him and it wasn't a good enough reason for me so don't make it a good enough reason for you. Good luck."

"At the end of the day you are his parent and he is only 5 months old! You know what's best for your son I know it may be hard to tell them it's not their decision to make but please realize you will need to put your position out there because all they will do is continue to make comments and guilt you like they are currently. Tell them you will grow it out till he decides he tells you he wants it cut."

"You are always going to have people who are not going to agree with you. Like others have said. Your child so do what you want."

"Your child your rules…. if you don’t want to cut his hair, don’t. They all need to get over themselves. I got a load of crap for not wanting to pierce my daughters ears as a newborn. I told them all, my child… my choice. Don’t like it don’t come around. The ones who were talking the most quickly shut up."

"You cut his hair when you want. Hes only five months maybe when he he starts school in a few years you'll want to cut it if not then dont. Dont worry what others say. As long as you son is healthy thats all that matters."

He is your son, not theirs. You get to decide what happens with your child. You have to learn to ignore things that are no ones business but yours and the child father. Don’t let anyone push you around, stick to your guns and raise your child how you feel is right.