My Husband Thinks It's Okay To Smoke Weed And Drive: Advice? 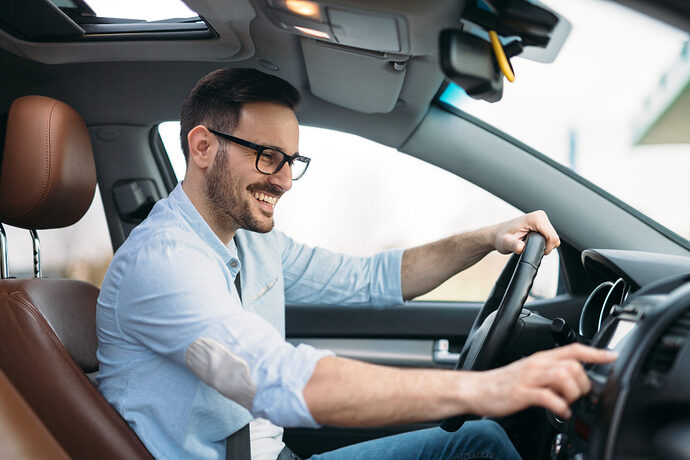 "Hey mama, So my husband thinks it's okay to smoke weed and drive. In his mind, it's not okay to have two drinks over 4 hours and drive. What are your thoughts on this?" 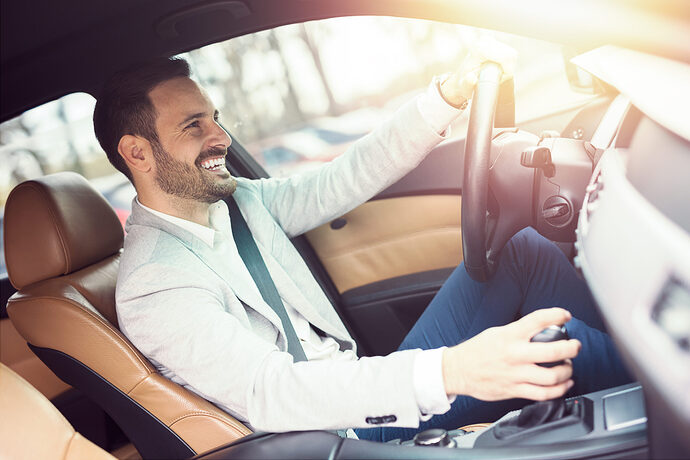 "Impaired is impaired and I'm a proud smoker. I just don't do it while driving or before I drive."

"It’s still considered driving under the influence. Not ok or legal."

"It really depends on the person. My husband functions perfectly when smoking.. no matter what he’s doing. Me, on the other hand, once I smoke, I’m useless. Don’t expect me to move, let alone drive."

"It's illegal BUT for chronic smokers .. it doesn't really make them high … it brings them from low..to normal .. if that makes sense."

"As a police officer, I have worked too many crashes from impaired drivers, many, unfortunately, were fatality crashes. Some are saying they aren’t affected as much but the brain's response to what is happening slows during the consumption of marijuana. An average persons total reaction time is a combined time of 1.5 seconds to perceive what’s happening and then another 1.5 seconds to react to what is happening to equal a total of 3 seconds. Someone under the influence of marijuana actually has a total reaction time of 5-6 seconds. With any medication of altering substances, It is unsafe to operate a motor vehicle."

"Depends on how weed affects you. I know a lot of people who are not affected greatly by it and can drive just fine. If you FEEL impaired then no matter what substance it is , you shouldn't get behind the wheel. Period."

"Impaired is impaired. You're driving a big machine, you need to be alert and responsible while operating a vehicle."

"I think it’s irresponsible first of all because if they get pulled over in a state where it’s illegal that’s already an issue. Also being under the influence is irresponsible because it puts the driver and others at risk."

"I do edibles daily. I do NOT drive when taking them. I am one of the most pro-marijuana advocates out there. When it comes to driving though? It impairs you. There's no reason EVER to get behind the wheel impaired. High or drunk."

"Neither is right. Danger to other road users and pedestrians."

"I think it depends on how it affects you. I mean you're not supposed to drive after either, it's against the law. For myself, I will not drive if I have done anything at all because either of them affects me and I do not feel safe or capable. I have friends who can smoke and are 100% normal and fine to drive. It just depends. But again either is technically not okay."

My husband think it's okay to smoke weed and drive: Thoughts?

Hey mama, So my husband thinks it’s okay to smoke weed and drive. In his mind, it’s not okay to have two drinks over 4 hours and drive. What are your thoughts on this?