What Would You Do If Your Boyfriend Told You His Ex Was Prettier? 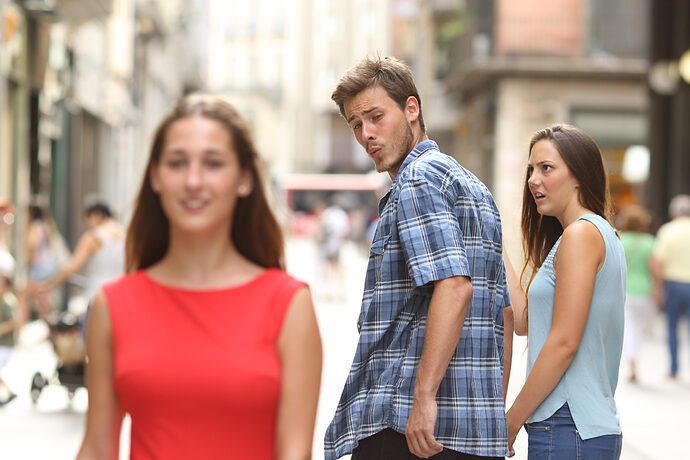 "My boyfriend and I have been together for seven months. He is the love of my life, but today he said that his ex that is dead said that she was prettier than I. Yes, it hurt my feeling bad. I got up and left, and I didn't say anything to him. He did say he was sorry, but it still hurts. My question is, will I ever get over it?"

RELATED: This Little Girl’s Reaction To Stepmom Singing To Her Will Make You Melt! 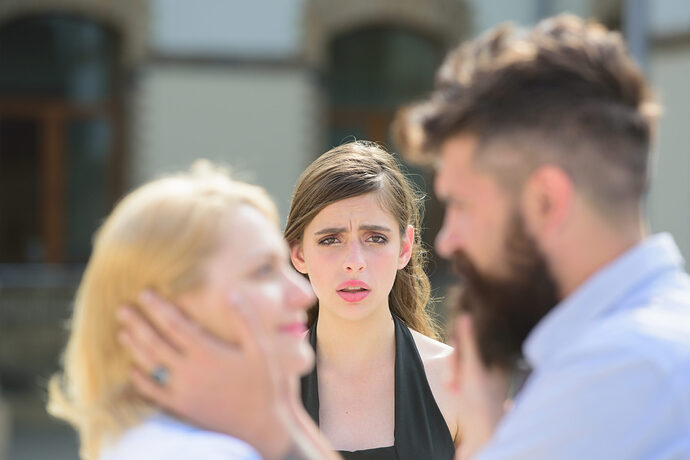 "Listen, it will never be easy to accept that the only reason you have that person in your life is because the other person died. They never get over that loss completely."

"Encourage him to talk about what he misses about her personality. Find a nice picture of her and frame it for him, it will help you to show some compassion agree with him. Tell him you wish you knew her as well and that she must have been a beautiful soul to take such a special place in his heart."

"The fact that someone else is prettier than me wouldn’t bother me. What would bother me is why he felt the need to tell you that?! That’s a red flag for sure. Everyone is beautiful in their own way!"

"He may be the love of your life but I'm sorry to say you're not the love of his. If you were then nobody alive or dead would be prettier in his eyes. It's entirely up to you what you however it's disrespectful of him to hit your confidence with hurtful words."

"My ex husband had paintings and drawings from his dead ex fiance that he made sure were hung up in our house. It bothered me at first, but in all reality…she's passed. She at one point and time was a big part of his life. I was also married to him….what was gonna happen."

"You've got 2 choices. Respect his love for her, and never disrespect him by disrespecting her .. which means letting go of anger and resentment and just accepting what he is willing to offer you in your current relationship."

"You could take it as a compliment, in a way, that he feels close enough to you to share his true feelings with you, and he trusts you & your relationship with him enough to feel that you will respect his memories and his love for her."

"Look inside yourself, and see if you have the capacity to put your own feelings aside, for the sake of his. If you do, that's great. If you don't, then maybe you need to rethink this relationship."

"He only said that because he has an idealized version in his memory. That is a very important part of his past. Leave it there! Allow him to cherish that part of his life, and he will love you more deeply because of it."

"Whether it's true or not, I don't really see why he would say something like that to you unless he was deliberately trying to hurt or try make you insecure. I'm sure most of my fellas ex's are prettier than me, but he'd never dream of saying that to, not because I might think he'll run of them, but just because women have enough insecurities as it and problems with confidence. So I just don't get why he'd say that!"

My boyfriend told me his ex was prettier than I am: Advice? Relationships

My boyfriend and I have been together for seven months. He is the love of my life, but today he said that his ex that is dead said that she was prettier than I. Yes, it hurt my feeling bad. I got up and left, and I didn’t say anything to him. He did say he was sorry, but it still hurts. My question is, will I ever get over it?