My Child Has Two Possible Fathers: When Should I tell Them? 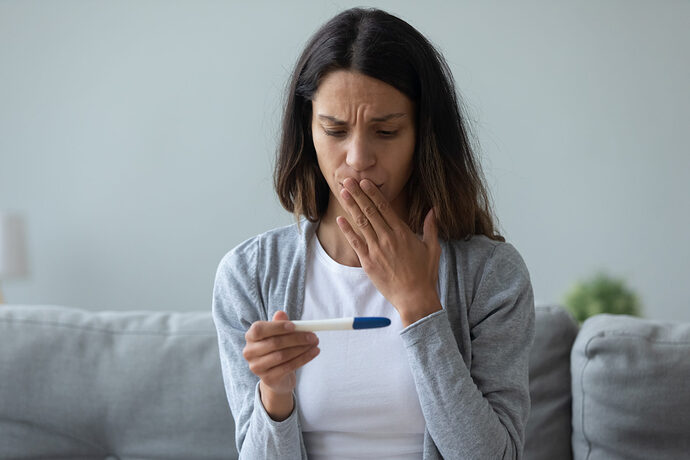 "Do I tell my [friends with benefits] he could be the father of this child?? I have been sleeping with a guy for a couple of weeks, been with another guy off and on for a while. I guess my birth control failed, and now I'm pregnant. Do I tell them both? Wait till it's born? Just tell one? I don't know what to do at this point."

RELATED QUESTION: Is It Inappropriate For A Child To Snuggle On The Couch With Dad? 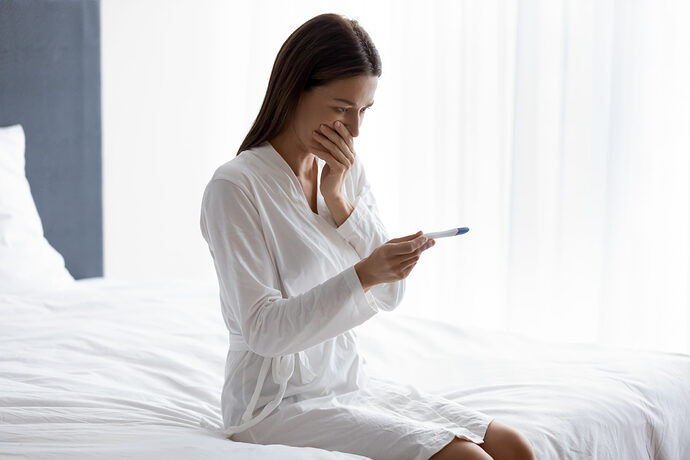 "My first question would be “do they know about each other?” If so, that would be a lot easier. One way or another, I would just be open and honest with both. Especially if you’re just sleeping with them and not actually in a relationship with either."

"If it were me I’d tell them both. It’s better to be honest. If you’re not then they’ll think you’re lying or trying to be shady. Being honest is always the best."

"If you were only sleeping with a guy for a couple of weeks, I would suspect he would be the Father. I would tell them both, and get DNA tests as soon as the baby is born."

"I would be honest with them both and let them know the situation. They both have a right to know."

"Honesty is always the best policy…just be open with them it will all work out in the end best of luck."

"I would tell them both but also try and find out the day you conceived. It would be around 2-3 weeks after your last period. I would let whichever one that fits the time frame know it’s a better chance that it’s his."

"You are in an unfortunate predicament. But, you should be honest. Keep your integrity. If you try to hide it, the truth will come out and if you puck who you think is the father and the child looks nothing like him, or anyone in his family, you will have ruined many relationships, including the your child. And, you will be called and labelled all sorts of derogatory things. You don't need that along with everything else. It will be difficult, and maybe embarrassing, but in the long run, you will feel better. You will have kept true and not continuously worrying that your secret will be found out. Have a dna test after the baby is born. Sending you love and strength. Good luck with whatever you decide."

"Go to the doctor and get a blood test. The hormone levels will tell you more accurately how far along you are and then you may know better which one. If not then yes, best to just tell them and get it over with."

"Found out the conception date dear and that should give you a better clue as to whose it is. If you’re not 100% sure after that sit them both down for an adult talk and get DNA test. Best wishes dear."

"Tell BOTH men that you are pregnant and let them know that it’s a POSSIBILITY that one of them could be the father. Then do the DNA test when the baby is born."

"You tell them both. You wouldn’t want to find out after the baby is born, it’s not fair to do to them."

My baby has two possible fathers: How do I tell them? Relationships

Do I tell my fwb he could be the father of this child?? I have been sleeping with a guy for a couple of weeks, been with another guy off and on for a while. I guess my birth control failed, and now I’m pregnant. Do I tell them both? Wait till it’s born? Just tell one? I don’t know what to do at this point.