My Child Is Mixed And Confused About His Race: Advice? 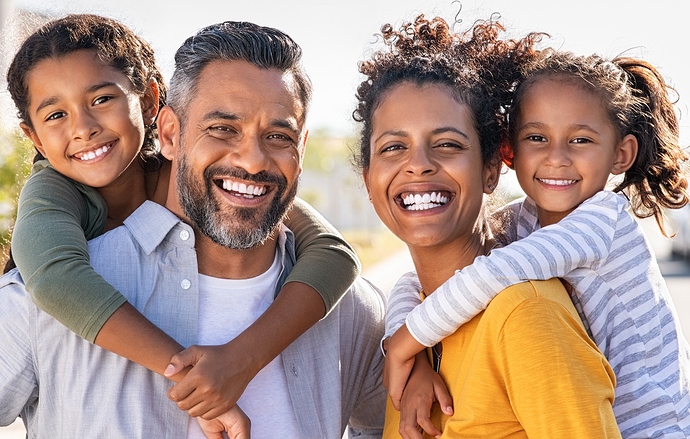 "So I have a four-year-old son, soon to be five, starting kindergarten soon. He is mixed. His dad is half & half & I am black; my issue is that my son is confused about his race; since his skin is like an olive skin tone, he thinks he is just white. He says it all time; he says he doesn't want to be black, just white. I've tried to explain to him that he's both races, but he acts like it's a problem being black. I have had family members talk to him; I don't know what else to do about it. Does anyone else have kids that are confused about their race?"

**RELATED QUESTION:** [My mother-in-law swears I am trying to keep my child from her: Advice? ](https://answers.mamasuncut.com/t/my-mother-in-law-swears-i-am-trying-to-keep-my-child-from-her-advice/2361/212) 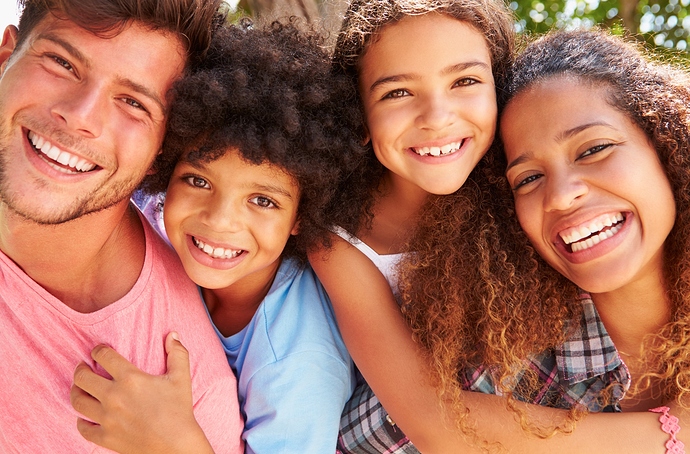 "My daughter is 3, and I am white and her father is black, she calls herself brown. I've explained to her why she is Brown, and that the baby in my belly is brown too. She kind of gets it, but her main things is sometimes she gets sad that I am not brown like her, or that she isn't white like me, because she wants us all to be the same color. What I do that seems to help, is explain to her that people are all different colors, and all colors are beautiful, and that she should be proud of her color. And then I tell her that she is "brown" like her other mixed race cousins that she loves so dearly, and that normally cheers her up. It's just a very confusing think for young children, he will outgrown it."

"As they get older they start to accept what they are & embrace it. It could simply be that he has friends that are white. My kids are white & black, i refer to them as both always. There have been tines where they wanted to be more white or made comments about how they look…. my best advice is dont shame him for it. I wouldnt have people or family constantly push the issue or constantly lecture him that hes black. It can further the issue or feelings that he has. He will grow up & learn to love himself mama, kids are many times confused & trying to find themselves. I would correct him very simply when he says it , but dont press the issue or bring it up constantly. He will be okay & embrace it on his own."

"Growing up mixed, it was hard for me to understand that I was black, not because I didn't want to be black or ashamed of it. It was hard to understand because people would look at me differently when I told them I'm mixed because in reality I'm more then just one race, buy growing up I was pretty light skinned( still am today) It came to the point where my dad would be so upset at me when he said "You're black" and I use to reply " No I'm white and mexican." Because that's what I was White mexican native and black. But now that I'm older I learned to embrace all my cultures. My advice to you is just to be patient it's going to take time for him to fully understand him self and understand that he comes from multiple races, which is an awesome thing. Teach him about his cultures and just be there for him and listen to what he has to say. He will understand it just takes time."

"Have you tried to understand or ask why he doesn’t want to be black? If you can figure out where it’s coming from it might be easier to help ease him."

"I struggled with this when I was young. Mostly because I was made fun of quite a bit for being black and having a white mom. It is so sad and my heart hurts for you. There are amazing books out there. Also, maybe try and surround him with other black kids. It may help. He may have seen or heard something to make him feel that way. This world sucks butt right now. Prayers for you and your little one."

"My daughter is mixed and we explained to her how she is get some books! They might help and I’d talk to him again ask him why he doesn’t want to be just to see where his head is at and go from there he might be identify with white because he looks white it can change as he grows too your doing a great job momma I wouldn’t worry about it too much he’ll get it just keep talking to him."

"My youngest is mix as well. Her bio father is African and I'm white. Her bio father hasn't really been involved and her step dad is white along with her 3 older siblings. She was confused as well around that age. One day we were in subway and I asked her if she wanted white bread or wheat. She has hearing difficulties. She blurted out real loud, "I'm not white" lol. Then she switched to just being black. Now at age 6 she lets everyone know she's both black and white!"

"At this age let him do what he wants. Just tell your child how beautiful they are. And how loved they are because that's what truly matters.
When they are older they may feel completely different about being mixed. As long as you make them feel proud of themselves."

"As a mixed person myself I can honestly say this is very normal. I was always confused and wished I was one race or the other. You don’t feel as if you fit in on either side. The best thing you can do is just make him feel loved and supported."

"I can understand why he feels pressured to be a “color”. My daughter, who also has olive/tan skin color, came home from her first day in kindergarten crying. I asked her what was wrong and she said she didn’t make any friends. When I asked her why, she said, I didn’t know who to play with. The white kids were playing with the white kids and the black kids were playing with black kids. That was the first thing she noticed on her first day of school and it broke my heart. I told her you can play with anyone that you want to. She’s in 3rd grade now and has such a diverse group of friends."

My child is mixed and confused about his race: Advice? Parenting

So I have a four-year-old son, soon to be five, starting kindergarten soon . he is mixed. His dad is half & half & I am black; my issue is that my son is confused about his race; since his skin is like an olive skin tone, he thinks he is just white. He says it all time; he says he doesn’t want to be black, just white. I’ve tried to explain to him that he’s both races, but he acts like it’s a problem being black. I have had family members talk to him; I don’t know what else to do about it. Does a…

Let your child know he’s been made beautiful from God and to be proud of who he is and all that he is made of. He is a child of God.

Seeing the increase in mixed marriages, America will get to the point where everyone is of mixed blood and that would be the norm.